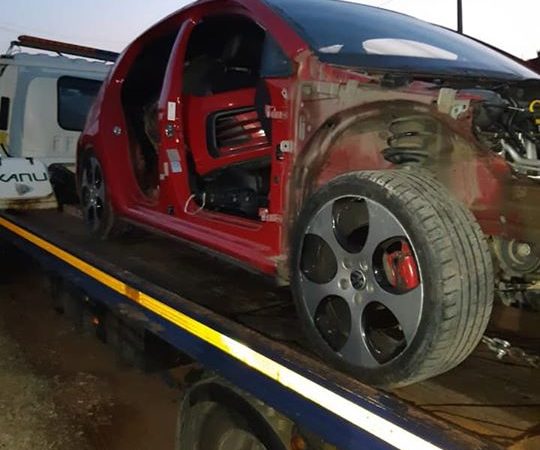 Durban – On Saturday, police officers followed up on intelligence of a suspected stolen vehicle at a local panel beating shop in Clairwood.

The premises was raided and a stolen vehicle which was being stripped by the suspects was seized.

12 suspects were arrested after they failed to provide police officers with a satisfactory explanation on how they came into possession of the vehicle.

The said vehicle was stolen at Isipingo last month.

All 12 suspects were charged for being in possession of property suspected to be stolen.

They will appear at the Umlazi Magistrate’s Court today.

Meanwhile, KwaZulu-Natal police have issued a stern warning to the community to avoid buying or receiving stolen goods as they are encouraging criminal activities.

Those found in possession of such stolen goods will face the fullest might of the law.