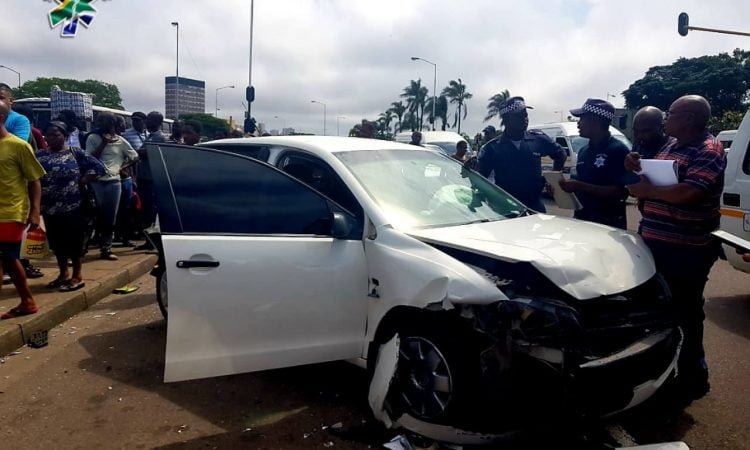 Durban – A 12-year-old girl was killed and several others were left injured when three vehicles collided in Soldiers Way, near Durban’s CBD, on Saturday, Rescue Care said.

The girl, according to Rescue Care’s Ceron Meadows, was a pedestrian and was knocked over when the vehicles collided. She succumbed to her injuries.

“She was declared dead on the scene due to the severity of her injuries,” said Meadows.

The drivers of the vehicles and another pedestrian who was also knocked over, were treated on the scene and later transported to hospital.

The cause of the collision is yet to be determined. Police, together with traffic management officials, are currently on the scene as well.