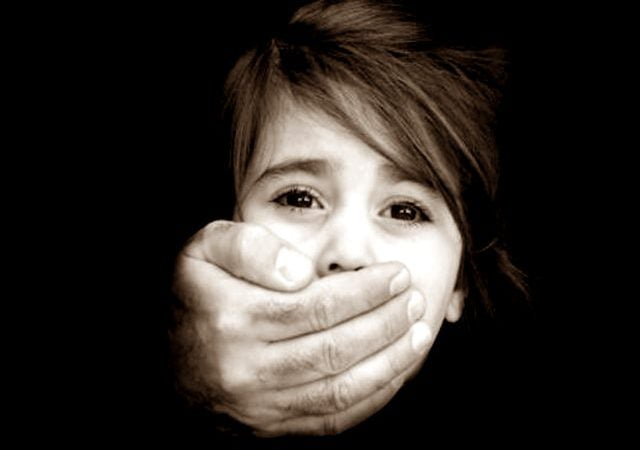 Durban – A 14-year-old boy this week managed to escape from two abductors who forced him into their vehicle in the usually tranquil village of Hilton, outside Pietermaritzburg.

The Grade 9 pupil, who did not wish to be named, was out cycling early on Tuesday evening when two men forced him into their car and threw a blanket over him after asking him for directions to Hilton College.

“I had no time to react,” he told The Independent on Saturday.

“I said I have money and a bank card. They didn’t want anything. I told them that because I do competitive cycling, my bike is worth R150000, but they didn’t want my bike, either.”

With one of the captors sitting on top of him, the boy had the presence of mind to notice that a car door was unlocked. “I got my hand out far enough (from under the blanket) without him noticing, opened the door and started screaming. I then punched him and moved myself out more, hoping people in passing cars would hear me shout, ‘Help, help’”.

But his shouts were in vain. No passing cars stopped.

He said his abductors’ car was travelling slowly, at around 10km per hour to 20km/* , and they threw him out.

“Then a nice helpful guy stopped, took me to my bike and to the (Hilton) police station.

“I still had my phone on me and I gave it to the man and he phoned my mom.”

His parents sped to the police station.

The teen said the station was understaffed due to protests in nearby Sweetwaters, and it took an hour for the sole officer on duty to take down his statement.

He said he had no idea whether he was targeted for human trafficking or for a ransom. He was well aware of human trafficking, thanks to his older sister who had completed an internship in disaster management and told him about it.

“She told me how, in Durban, some people get shipped off to Nigeria. They drug them and then send them off for thousands of rands.”

“Last year, she showed me a place, in Durban, where someone was kidnapped.”

He said that prior to his sister telling him about human trafficking, he was only aware of it from watching movies. “I had not paid much attention to it.”

The young survivor said he had learned to be mentally strong in all circumstances when his father had suffered from an illness and had been hospitalised.

He also went to gym and competitive cycling had taught him to, “Push through, even if my legs are tired. I often want to give up, but I finish”.

“I don’t get into a lot of fights but I have given the odd punch,” he admitted. He described his assailants as “likely South African and well-spoken”.

His mother said that she had been in a meeting at work when her son’s rescuer called, saying her child had been kidnapped but had escaped.

“I just thought… what’s going on?… This is horrific… it’s so foreign to all of us and, as a community it has affected us all.”

His mother called on parents and communities to be vigilant. “Be aware of reality,” she said.

She added that the family had been for counselling. Police spokesperson Colonel Thembeka Mbele confirmed the incident and said a red VW Polo had been involved.

“A case of attempted kidnapping was opened at the Hilton police station for investigation. The motive for the kidnapping is still unknown.”

She advised parents to ensure their children did not wander along roads on their own. “After school, children must be picked up in time. Children must always be reminded not to accept lifts from strangers.”
Independent on Saturday