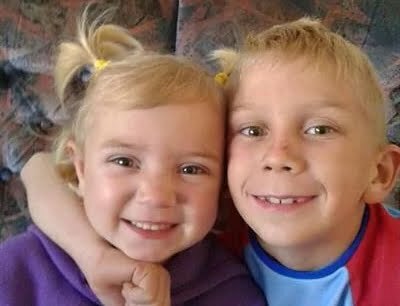 A grade 2 Free State teacher doesn’t know what she is going to tell her class on Tuesday when their friend, Tristen Lubbe, doesn’t return to school after the holidays.

Tristen and his entire family, and a little girl visiting them, were killed in two separate consecutive road crashes, the last being a hit-and-run incident on Friday evening.

Father Theuns Lubbe, 39, mother Elmarie, 38, Tristen, 8, Amory, 4, and their friend Juliana Gomez, 6, died on their way home after a braai in Allanridge.

According to Sgt Fikiswa Matoti from the Welkom SAPS, the family was travelling home in the evening when an unknown incident caused the car to roll, killing Elmarie instantly.

Theuns and the three children managed to get out of the car and go to what they thought was a safe spot on the side of the road.

The young father then placed an emergency triangle on the road and joined the children to wait for help.

It was dark when a Ford Ranger bakkie turned the corner and saw the wreckage.

The bakkie swerved on to the side of the road and straight into Theuns and the children. They were killed instantly.

Blood on the road indicated that they were dragged under the bakkie before it stopped.

The driver ran away, leaving the bakkie with a North West number plate, and the young parents and children dead at the scene.

Tristen’s teacher at Brandwag Volkskool, Monique Steyger, known to her class as Teacher Nicky, said she doesn’t know what she is going to tell his class when they get back on Tuesday. 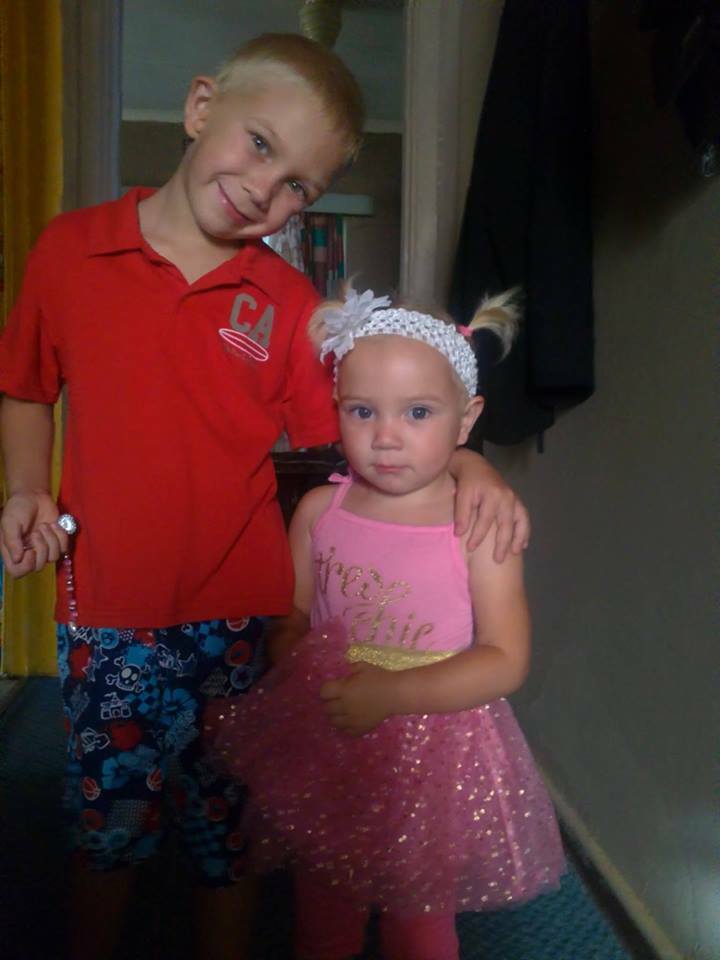 Tristen Lubbe, 8, and his sister Amory, 4, died in a hit-and-run along with their father and their friend while sheltering at the roadside after an earlier crash killed their mother.
Image: Supplied

“He was very quiet in school, but he had lots of friends. He smiled a lot.

“I do need to tell his class something. It’s a very small community and I know two of his best friends already know he won’t be coming back. One of his friends said to his mother ‘mommy, you must tell Teacher Nicky otherwise she won’t know he isn’t coming to class’.”

Matoti said a case of culpable homicide had been opened at the Odendaalrus police station. No arrests have been made.