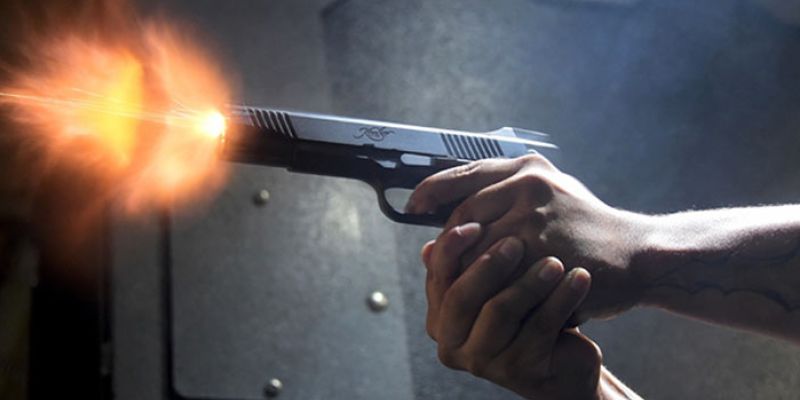 A suspected robber was shot in the head while attempting to steal a 79-year-old grandmother’s necklace through a car window.

Police spokesperson Capt Fikile Funda on Tuesday said that the man had his hands around the elderly woman’s neck and was choking her when he was shot.

Funda said the elderly woman, her daughter and a boy of eight were in their car in Vereeniging, south of Johannesburg, on Saturday afternoon.

The family stopped at a red traffic light on the corner of Voortrekker Street and Merriman Avenue. The grandmother’s window was half open.

“Out of nowhere, this man stuck his hands inside the motor vehicle and grabbed the old lady’s throat, choking her. He went for her gold chain,” said Funda.

“As the old lady was struggling, the driver [her daughter] saw what was happening.”

The daughter pulled out a firearm and shot the man in the head. Funda said it was a licensed firearm.

Paramedics declared the 30-year-old man dead on the scene.

An inquest docket has been opened.