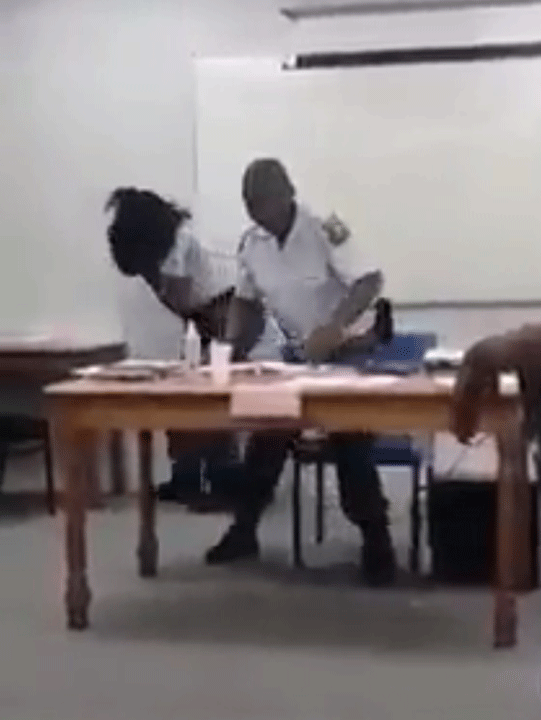 Durban – Police are asking online users to refrain from sharing a police training video – that has gone viral.

SAPS spokesperson, Jay Naicker, says the clip was recorded at a Durban Central Training Centre and during a re-enactment exercise, a male officer demonstrates an assault on a female colleague.

“We are requesting members of the public who are in possession of the video clip not to repost it. Whilst it is clear from a classroom set-up that it is indeed a training session – some may not immediately realise that and will be disturbed by what they see,” Naicker said.

Naicker says the re-enactment forms part of a module for domestic violence and wasn’t real.

The video’s been widely circulating on social media and left many fuming.

Naicker says they’re looking for the person who recorded and posted the video.

“We have launched an investigation to identify the perpetrator and ensure that he or she is brought to book in terms of our internal disciplinary regulation.”
ECR 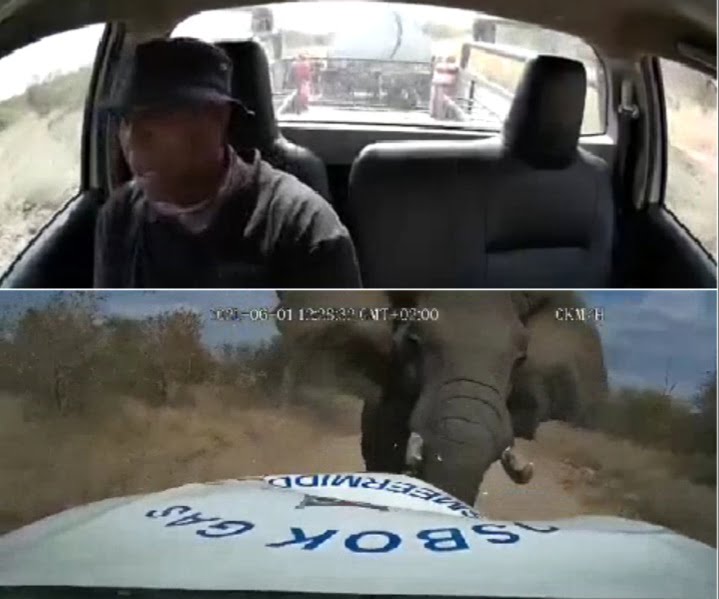 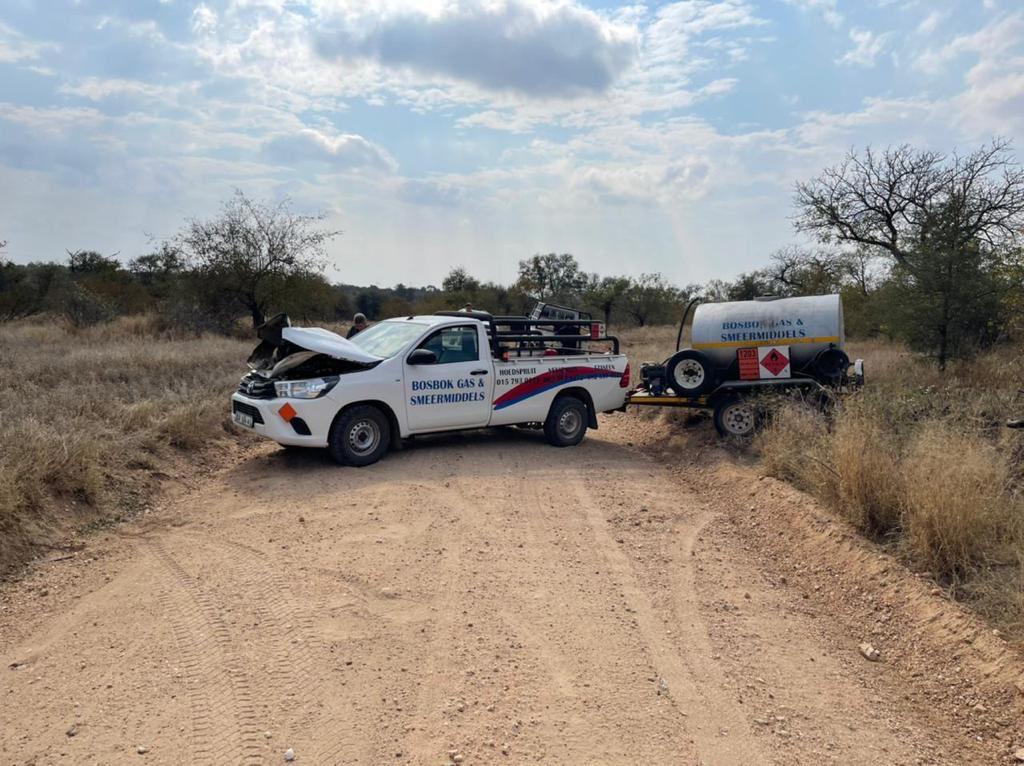