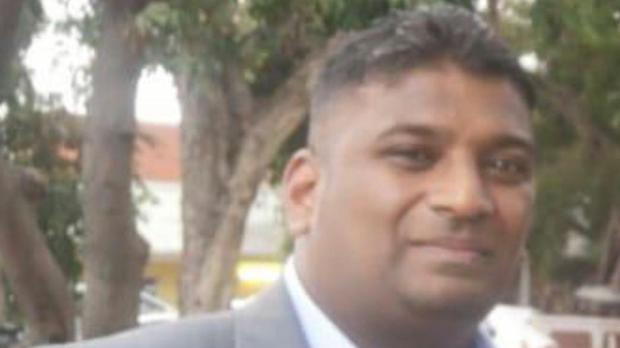 Durban – A Durban businessman was shot dead when he tried to intervene in a brawl at the Palm Boulevard in Umhlanga yesterday.

Keegan Naidoo, 38, the owner of Durban Licencing, a business which licensed newly purchased vehicles, was at a restaurant and night club when a fight broke out between two groups of people.

Naidoo rushed to the scene because his relative was involved, in the altercation. Naidoo was shot and died in hospital on Saturday morning.

His brother-in-law, Daven Moodley said Naidoo rushed to where the incident occurred to assist his relative.

“It was just a stupid argument, a relative bumped into someone and that’s what started the altercation. He went to check on what was happening, and he was aggressively approached by a group of 12 men who all had firearms. The guys who shot him are a notorious gang, they are known for many shooting cases,” said Moodley.

“He was the glue that kept everybody together, he had a heart of gold,” she said.

Three others were injured in the bust-up and among (them) was a security guard who was apparently trying to calm the situation.

“Four men had a dispute at the Palm Boulevard and a shoot-out ensued. They all sustained gunshot wounds and were taken to the hospital for medical attention.

“A 38-year-old victim succumbed to his injuries on arrival. Durban North police are investigating a case of murder and three counts of attempted murder,” said Mbhele.

Naidoo is expected to be laid to rest today at Shri Mariamman Temple Hall in Mount Edgecombe. Sunday Tribune