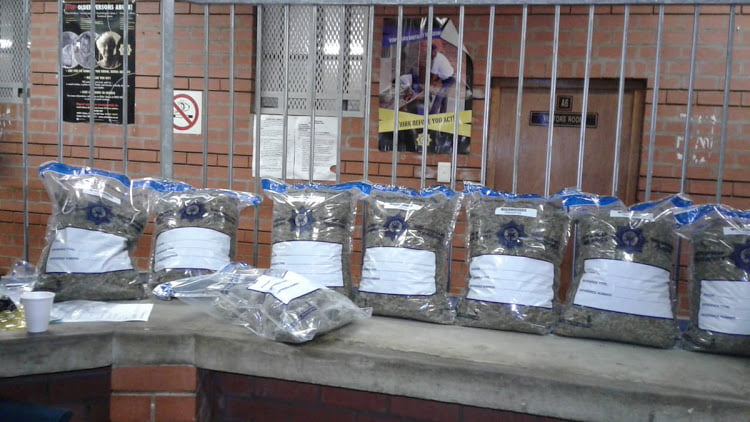 Police in Durban North have arrested two petrol attendants for possession of dagga, CAT and ecstasy – in one of several big busts over the weekend.

The duo, aged aged 31 and 37, are suspected of dealing in the “Swazi Gold” and other drugs.

Police said they were found in possession of packed parcels and loose dagga on Saturday. “The officers went to their lockers where more dagga including CAT and ecstasy were found.”

The total street value of the recovered drugs at the service station was R10,400.

“On further investigation, the police officers arrested a 23-year-old suspect who is believed to be the one who was delivering dagga to these dealers.

“Quick-thinking police officers waited for him to arrive at the service station to deliver the drugs and he was arrested on arrival.”

In a follow-up operation, the police officers went to Mangweni in Inanda, where a house was searched.

A 55-year-old man was arrested at the property for dealing in drugs.

Police said: “It is believed that the dagga was coming from Swaziland and transported to Inanda and surroundings.”

All the arrested suspects are expected to appear in the Verulam Magistrate’s Court on Monday.

Toddler (4) passes away in hospital after nearly drowning in Montclair