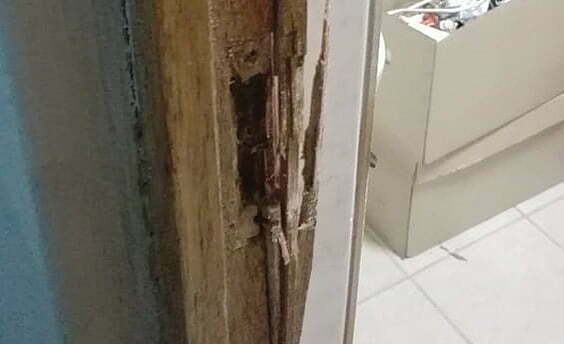 Blue Security community and media liaison officer Andreas Mathios said the suspects had managed to gain entry into the house in Gweneth Place at around 8.30pm while the resident’s husband, mother and daughter were at home. “The resident’s teenage daughter spotted the suspects, one of them armed with a firearm, and climbed into a cupboard to hide away. The suspects fled with three televisions, a laptop and a camera and a vehicle that was parked in the garage,” Mathios said.

“The resident’s husband, who was in a downstairs studio, and her mother who was asleep, were unaware of the intruders. Her daughter managed to call the chairman of the Glenmore Neighbourhood Watch, Wally Coombe, for help and he alerted Blue Security to the incident. No injuries were reported,” Mathios said.

Mathios said that upon investigation the company found that the suspects had gained entry into the house through an interleading garage door. Umbilo SAPS attended the scene of the crime.

Mathios advised residents to ensure all entry points of their properties as well as external areas are adequately secured by external infrared motion detector beams and strip beams. “A home is only as secure as its weakest point, so it is advisable to regularly inspect your home for any areas that may need attention or repair. If you have never had a professional assessment of your property by a security professional, it’s worth making contact with your security firm to book a free assessment,” Mathios said.