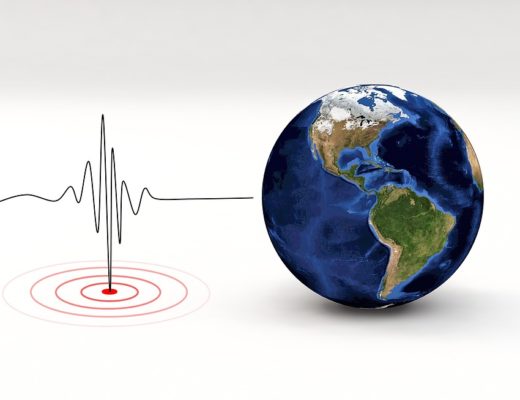 The shake up was felt in Scottburgh, Ifafa, Harding, Pietermaritzburg, Durban, Tongaat and other areas.

The tremor was possibly the tail end of a larger quake reported in the Philippines.

Chairman of the South Coast Geological Society, Paddy Norman, said he had not heard of any damage caused by the tremor.

According to Mr Norman, this was probably the tail end of a larger quake elsewhere in the world.

“The last proper earthquake experienced was in Port Shepstone won July 26, 1991 at 12.42pm, and occurred five kilometres below the surface,” he said.

Internationally, reports have been received that at least five people were killed today when a powerful earthquake, measuring magnitude 6.5,  struck the Philippines.

Pinetown woman critical after being shot during attempted hijacking