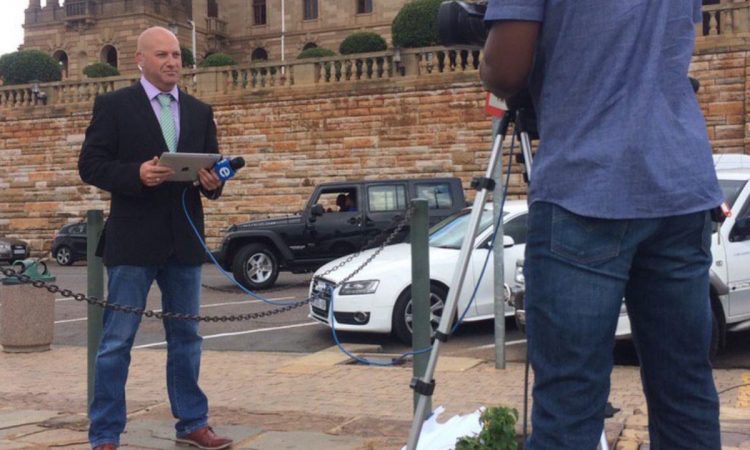 One of SA’s top television journalists has drowned while on holiday with his family in Mozambique.

Said had recently returned to SA from TRT World in Turkey and rejoined the senior management team at eNCA at the beginning of the month.

“Ben was one of the country’s best television journalists and his loss to the station is immense,” eNCA said. “Having just rejoined the station he was already making his presence felt across all aspects of the business. We are all in deep shock.”

The channel extended its condolences to his wife Nicky and his two daughters.

[NOTE] It is with devastation, shock, and deep sorrow that eNCA announces that the channel’s Director of News, Ben Said, drowned while on holiday with his family in Mozambique on Monday afternoon. https://t.co/QsPAwt928Q pic.twitter.com/P8ALvzDlHh