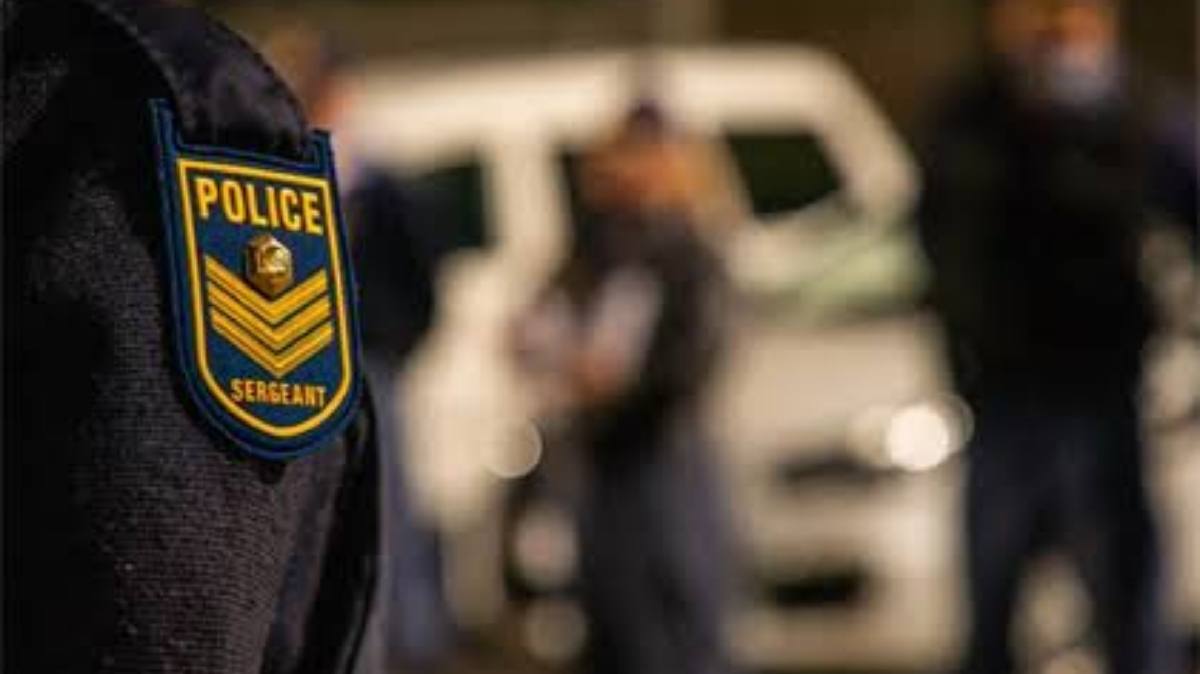 Husband In Court For Rape And Attempted Murder Of His Wife

A 41-year-old husband is expected to appear on Monday, 3 January 2022, in the Mogwase Magistrates’ Court for allegedly raping his wife and attempting to murder her near Mogwase.

Police spokesperson Lieutenant Colonel Amanda Funani said that the man, who is currently separated from his wife, called and asked his wife to meet to discuss an urgent matter.

“As per the agreement, the estranged husband collected the wife from her parental home on Wednesday afternoon, 29 December 2021 in Potchefstroom.

“The husband then drove towards a local mall, but changed directions and headed to their house at Lerome village near Mogwase outside Rustenburg,” said Lt Col Funani.

“It’s alleged that an argument ensued between the two upon arrival in Lerome leading to the husband allegedly assaulting and strangling the wife with a rope. He then poured her with petrol and eventually raped her,” Funani added.

After allegedly raping his wife, the suspect allegedly forced the victim into his car and drove off with her.

However, the victim managed to unlock the car and jumped out while the vehicle was moving.

She was assisted by Good Samaritan who was walking along the road. He took the victim to the police station where charges of attempted murder and rape were laid leading to the arrest of the suspect on Thursday, 30 December 2021.

Lieutenant General Kwena said that GBV will not be tolerated and that alleged perpetrators will be dealt with effectively.