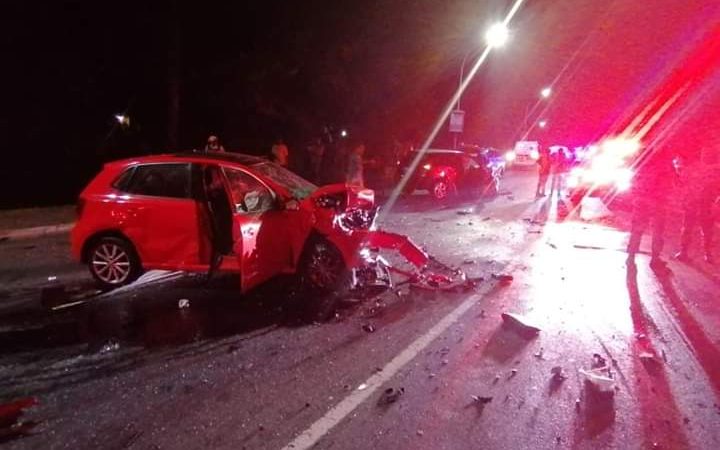 Durban – One person was killed and three others injured after a horrific crash on Main Road near Bellville Road in Malvern on Saturday night around 7:30 pm.

Rescue Care Paramedics arrived on the scene to find carnage. Four vehicles had collided before one of the vehicles caught alight.

The vehicle was well alight when medics arrived and despite members of public attempt to free one person inside the vehicle they could not and the person a male passed away in the vehicle.

Fire department was quick on the scene and contained the fire.

Three other vehicles with extensive damage lay strewn across the road. Three occupants from the other vehicles had sustained mild to moderate injuries were stabilised on the scene by Rescue Care’s Advanced Life Support Paramedic before being transported to various Durban Hospitals for the further care that they required.

Main Road was closed for three to four hours whilst SAPS worked to investigate the cause of the collision.

At this stage the events leading up to the crash is unknown however SAPS were on the scene and will be investigating further. 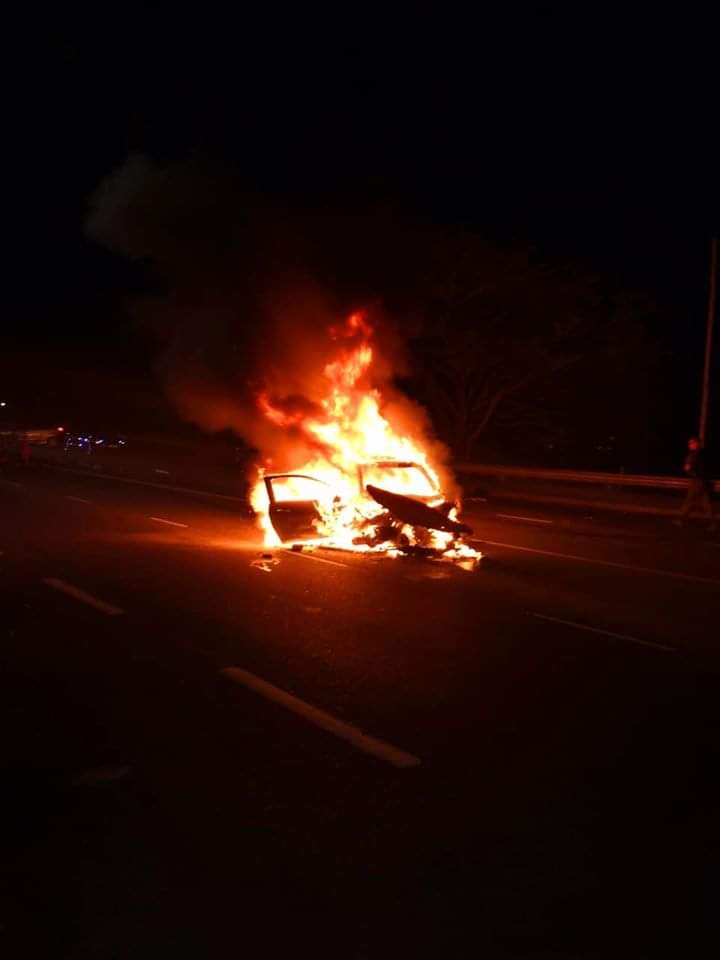 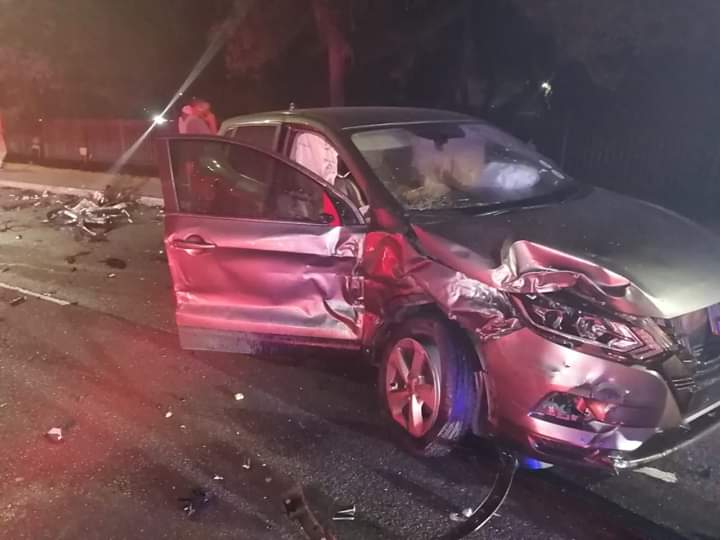 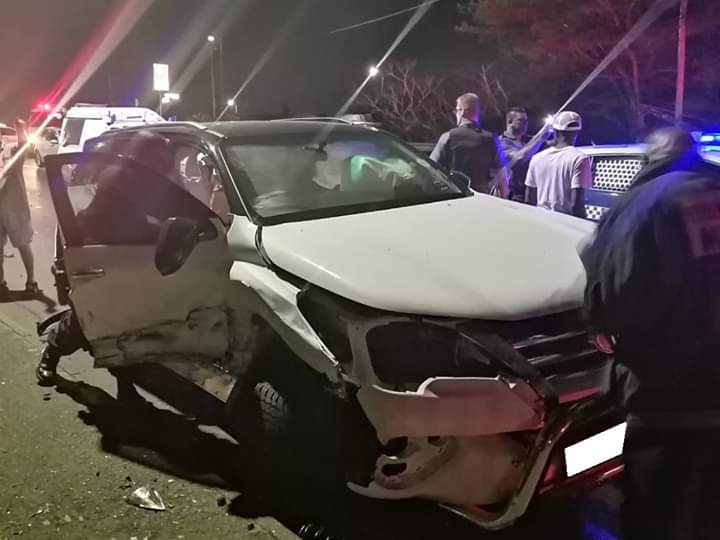