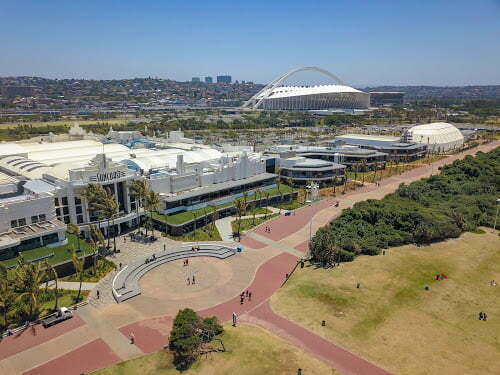 A body of a man has been found in a room at a popular hotel on Durban’s North Beach.

KwaZulu-Natal police say the body of the 49-year-old was found in the early hours of Tuesday morning.

Police spokesperson, Thembeka Mbele says the circumstances surrounding the incident are being investigated and an inquest docket has been opened.

She says a post-mortem will determine the cause of death.

The incident comes just two days after the bodies of 24-year-old Kresan Chandiah and 50-year-old Fathima Muhammad were discovered by a vagrant on the Durban Beachfront, just meters from the hotel.

The murder weapon was still lodged in Chandiah’s chest while Muhammad’s bag was found at the scene and still had some of her belongings in it.