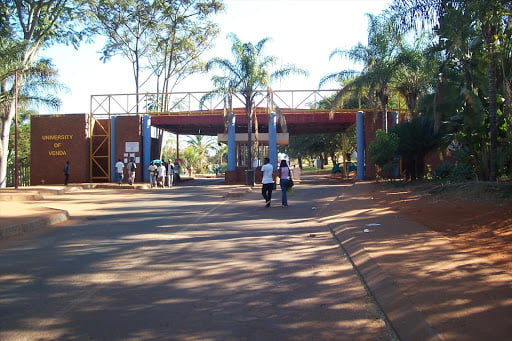 A man was stoned to death on the University of Venda campus in Thohoyandou, Limpopo, in the early hours of Friday.

Police are looking for the group behind the attack, which took place at about 1.30am near the student residence.

According to police spokesperson Brig Motlafela Mojapelo, police responded to “frantic calls” from community members about a person being assaulted by a gang.

“On arrival, police discovered the body a man, who might be in his mid-twenties, with multiple injuries and [an] assortment of objects like stones and sticks next to him. The group had already dispersed. The deceased was wearing blue jeans, a white T-shirt and black Adidas socks without shoes,” he said.

The man has not yet been identified, and the motive for the killing isn’t known.