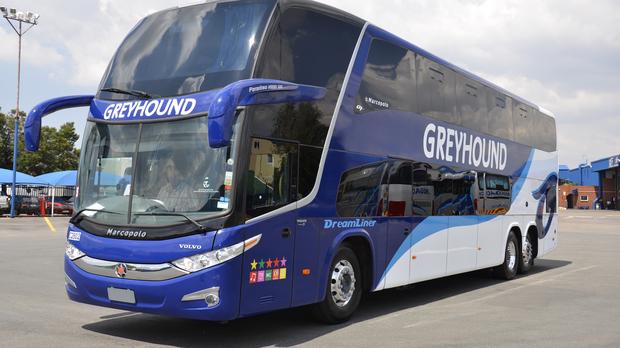 Johannesburg: Unknown gunmen stormed a long distance bus then assaulted and robbed the 49 passengers inside.

The incident happened in a Greyhound bus in Witbank early on Saturday morning.
Gavin Gates from South African Community Crime Watch (SACCW), a non-profit organisation, said he and other members of the organisation arrived at the Witbank police station where the bus stopped after the incident to help the victims.

According to Gates, the bus stopped at an Ultra City on the N12 towards Witbank for passengers to use the facilities and buy necessities before arriving at their destination. He said they were, however, quickly overpowered by the unknown men who entered the bus just as it was about to leave.

“From what I gathered, the bus driver was forced to continue driving and the armed men were looking for a specific passenger who had money on him. When they did not find the person, they instead ended up demanding the passengers’ valuables,” said Gates.

He said that after the suspects took all the goods they wanted, they fled. The driver then went to the nearest police station to report the matter and to seek assistance.

“This is the first incident of this nature and fortunately no passengers were hospitalised. Most had head injuries because they were pushed and shoved down the bus and also hit with pistols on their heads,” he said.

Police spokesperson Mtsholi Bhembe was not able to confirm the incident. Greyhound said they would comment on Monday.