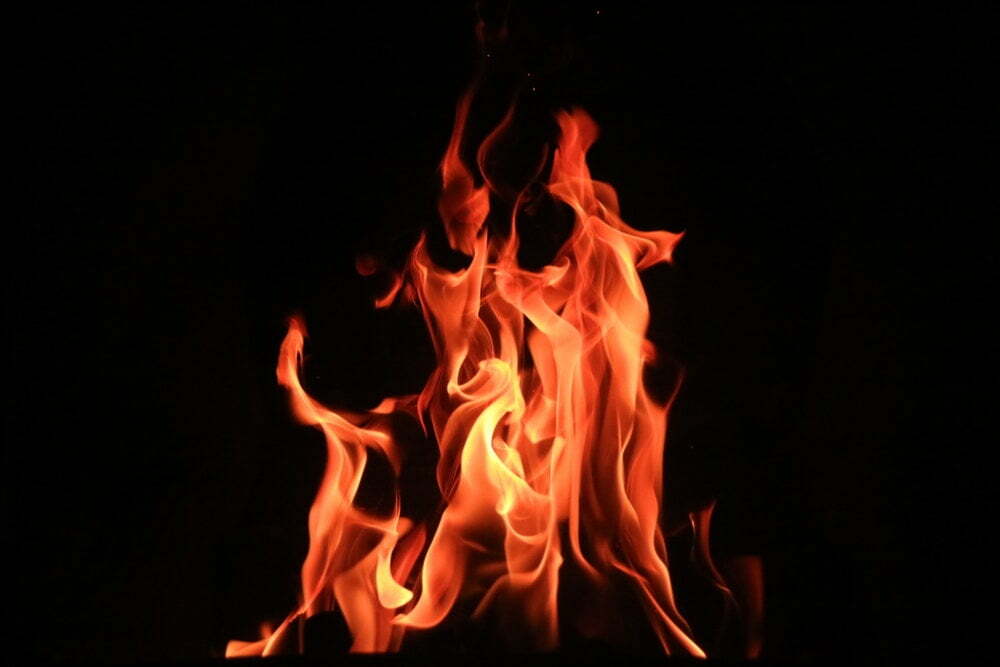 Durban – A Phoenix grandfather suffered a gruesome and painful death when he was brutally assaulted, doused with petrol and set alight, resulting in his death on Mother’s Day.

Police are investigating charges of kidnapping and murder.

Pillay’s eldest son, Durrell Cassidy Singh (27), who resides in Sea Cow Lake, said his family and himself are devastated by their dad’s grisly death. Pillay has three children with his former wife before he estranged himself from his family. “We are still in shock. I cannot erase the memory of seeing my dad burnt and in agony but still fighting for his life on that hospital bed.

It’s a sight no child or family member should see. He was burnt, almost beyond recognition on a suspicion of theft. They had no proof but he was tortured in that inhumane manner,” said a heartbroken Singh.

Phoenix SAPS communications officer, Cpt L Naidoo, said, “A case of kidnapping and attempted murder was initially being investigated after Seelan Pillay was picked up from his house with a Police Hi-Ace. He was conveyed to a residence on Berrystone Road where he was confronted with allegations of theft of a grasscutter.

He was thereafter assaulted by two brothers from the premises. They poured petrol on the victim, and set him alight. The victim sustained 98 percent burn wounds and he was admitted to hospital. On Sunday morning, the victim succumbed to his injuries and passed on.”

“Police are investigating the case and the Independent Police Investigative Directorate (IPID) have been contacted.” Singh said, “My dad had been going through a bad patch for sometime now. He indulged in alcohol but never drugs to my knowledge. He broke away from us and lived in Unit 10 where he worked with a friend, doing shoe repairs. I do not believe he stole anything. I am not sure what the motive was behind my dad’s horrific killing but he surely did not deserve to be killed in that manner.”

According to Singh, he feared corruption and collusion at Phoenix SAPS regarding the implication of police officers in the grisly attack and reported the case at Newlands East.

“Police from Newlands East contacted Phoenix SAPS and I was met by police officers at Mahatma Gandhi Hospital. The police officers who arrived to assist with the case were rude and arrogant. They were very unhelpful and demanded that my critically injured father give a quick statement from his sick bed.
“They were impatient and said that they cannot wait hours for my dad’s statement.

I pleaded with them to bear with my dad in his condition. They scribbled a few details on a little piece of paper and left. I was very distressed with the way in which they behaved towards my father and the case. My dad, though in such pain, managed to reveal details of his torture to me,” said Singh.

“I went to the police station with my distraught mum and my aunt and after explaining what transpired and meeting the officers who were in hospital, a case was registered.

However, subsequently, it has emerged that the men implicated in my dad’s terrible beating and death are alleged to have drug-related links in the community and are greatly feared. I know that my dad knew these men as he used to purchase alcohol from them but I am still at a loss as to why they would want to kill him,” Singh added. Singh said a post mortem was being conducted and the bereaved family hoped to lay their father to rest as soon as possible.

“I will not rest until justice is served and the perpetrators responsible for my dad’s death are punished to the full extent of the law. My dad was a meek and mild-mannered person. He never went searching for trouble.

“He was troubled and took to alcohol but he did not deserve such an agonizing death. I saw him two weeks ago when he visited and I will always remember him in that wholesome way instead of the ghastly sight that faced us in hospital. We will strive with police to uncover the motive behind my dad’s killing,” said Singh.

The Phoenix Tabloid contacted IPID for comment but none was forthcoming at the time of going to print whilst reports of an arrest in the murder case could not be confirmed by police. Phoenix Tabloid

Man gunned down at his Yellowwood Park home driveway