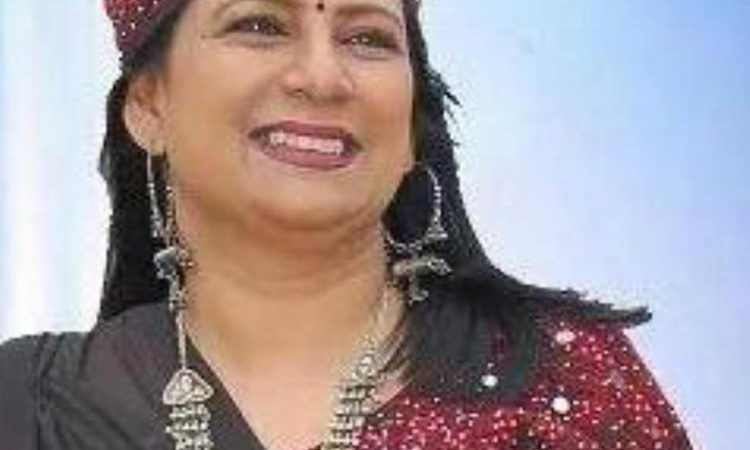 The public is requested to be on the lookout for Shobha Mohangi.

Shobha is a resident of Desainagar in Tongaat – KZN and has been missing since Monday. She is a presenter on Radio Hindvani. According to her boyfriend they spent the weekend together and this morning he dropped her off in Walls Avenue in Greyville, Durban where she had parked her Toyota Yaris with registration NJ 87600.

Shobha left with her vehicle and was expected to take her dog for a walk on the promenade outside Suncoast Casino. Attempts to contact her have since failed due to her cellphone being switched off. It has been confirmed that she did not return home. 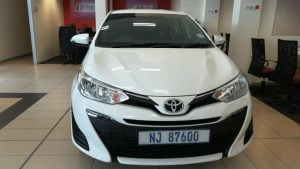 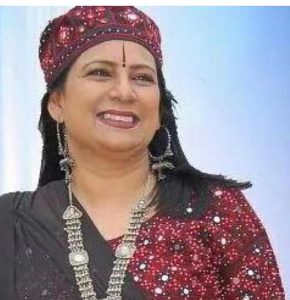