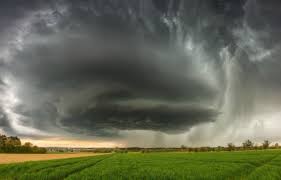 The South African Weather Service has issued a watch for severe thundershowers over western parts of KwaZulu-Natal and the Midlands this afternoon.

Forecaster Ayanda Nsele says scattered showers can be expected, which could lead to possible flooding in low-lying areas.

“We have a ‘watch’ for severe thunderstorms. They will be mainly over the western and central midlands. Areas like Newcastle, Ladysmith and Royal Natal [can expect storms].”

Durban and Richards Bay will reach a high of 28 degrees today. The mercury in Pietermaritzburg will rise to 29.