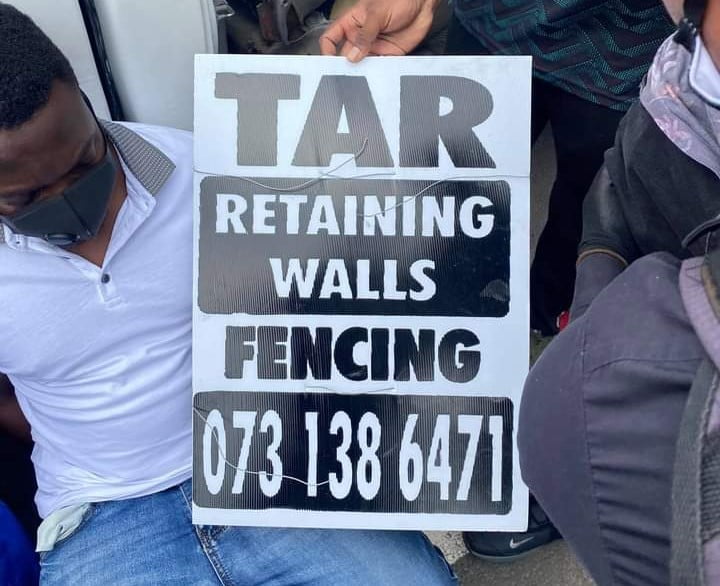 Well, not for this Verulam policeman, when he found the people who scammed him of R9000, he called Reaction Unit South Africa (RUSA) and they didn’t disappoint.

Now five suspects reported to be Zimbabwean Nationals are behind bars after RUSA and the victim nabbed them at an Engen garage in Verulam.

RUSA reported that they received a call from the victim cop after he saw the suspects and rushed to the scene. Five suspects were arrested and have been detained by police.

RUSA reported that all the five suspects where found in a white Izuzu bakkie.

A second complainant approached Officers at the scene and identified two of the men who had scammed him of R7000 last week at his Phoenix home.

The Modus Operandi of the suspects were to put up posters at robots and visit clients at their home to measure up for quotation.

They would then quote cheap and request a deposit immediately to start the work. They will then drop of 2 or 3 workers to start digging trenches or the driveway in preparation for tarring or concreting.

They usually request a large deposit and leave to purchase material. When they fail to return, the client questions the workers on site who explain that they have no knowledge of who brought them to site and claimed to be employed as casual labour for the day.

They then leave the tools which is usually two spades and walk to a nearby tuckshop to purchase food and flee the scene.

According to RUSA the suspects used a white Izuzu bakkie and a white Mercedes Benz in their crime spree.

Victims of similar scams are encouraged to contact Phoenix SAPS. 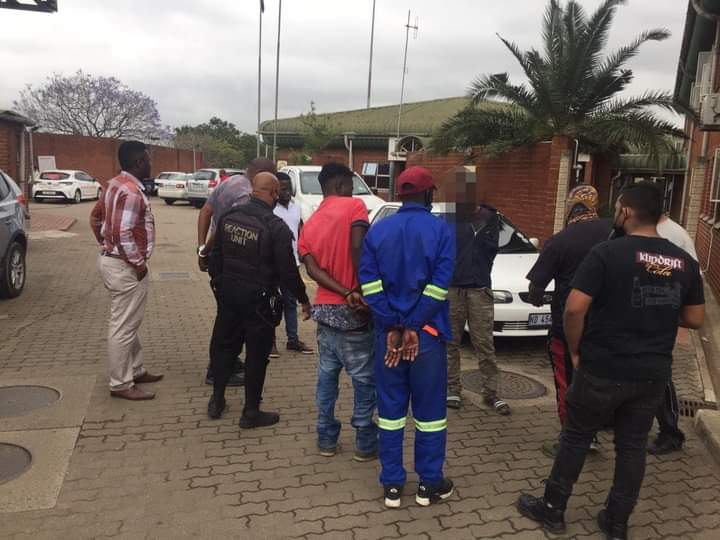 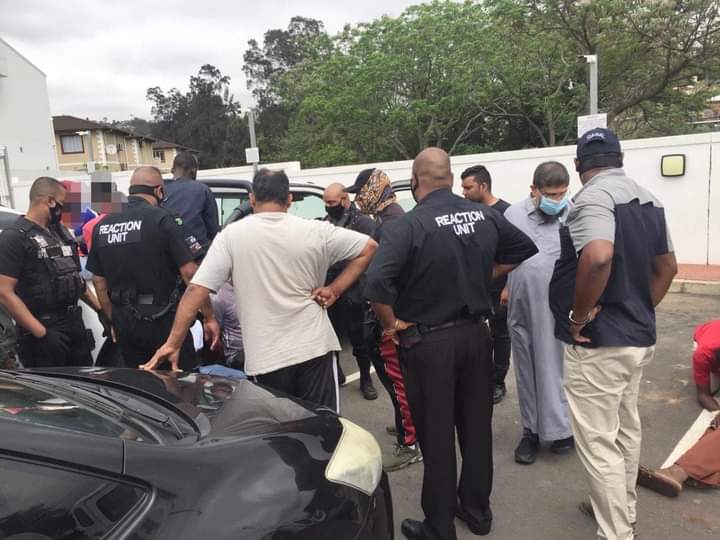 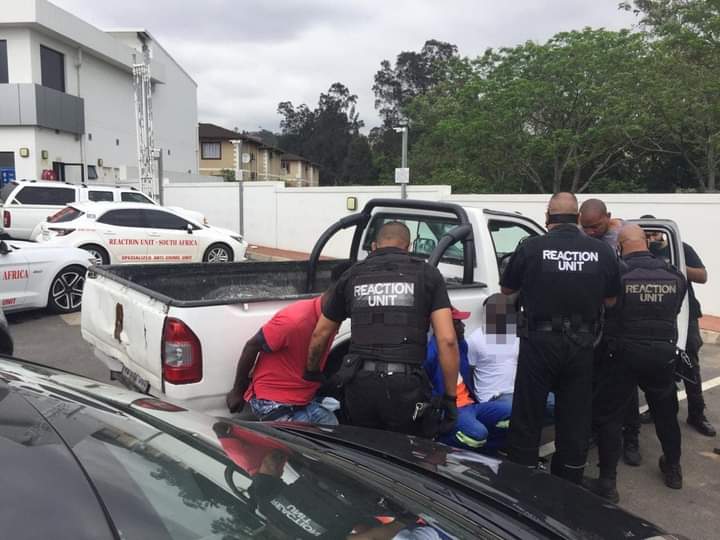