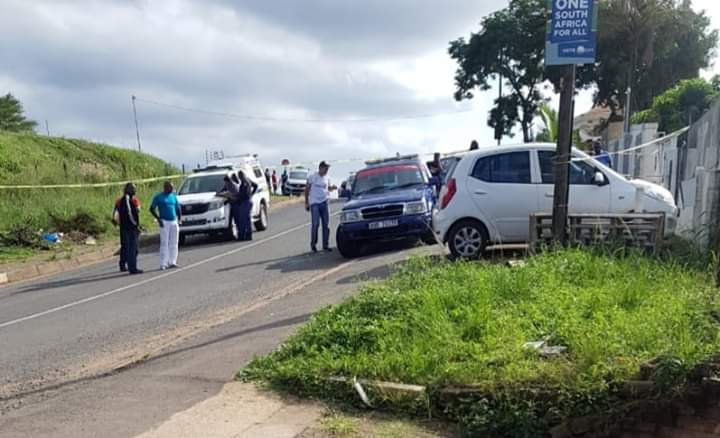 A tow truck driver was killed in a drive-by shooting outside his home on Sunford Drive in Sunford, Phoenix this Sunday afternoon, according to Reaction Unit South Africa.

At approximately 14:22 the RUSA Phoenix Operations Centre received a call for assistance after residents in the area found the critically man lying in the drivers seat of a Mazda tow truck.

On arrival paramedics from a private ambulance service were in the process of accessing the Indian male who was declared deceased.

It is alleged that the deceased was followed to his residence by heavily armed men in a white Toyota Etios.

As the victim stopped outside his home the suspects opened fire on him with high caliber rifles. The victim’s brother managed to return fire and shot the suspects vehicle which sped off from the scene.

The Toyota Etios was later found abandoned on Southbury Drive in Eastbury, Phoenix.

Police are investigating further and roads leading up to the scene are currently closed. RUSA