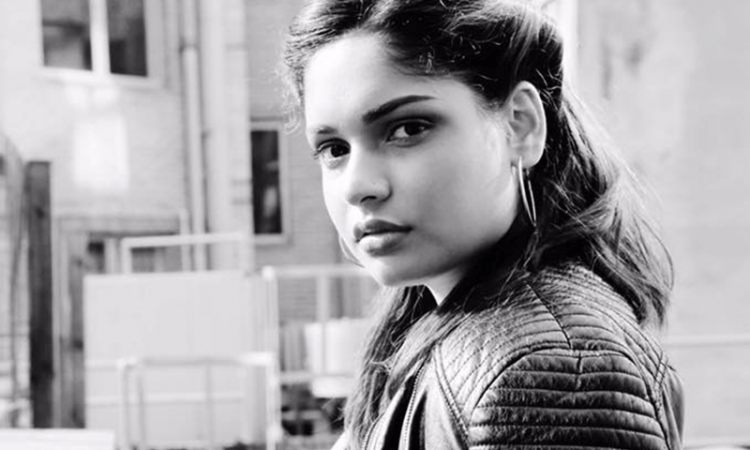 A UK student who died in Durban last month will be laid to rest in February.

Sinead Moodliar was found floating in the sea at an Umhlanga beach the day after Christmas.

Paramedics managed to resuscitate the 19-year-old and rushed her to hospital, but she died later.

The circumstances around the incident are still unclear. It is understood she had been at the beach with a friend.

She had been studying at Cambridge University and had planned to further her studies in South Africa.

Sinead’s father, Bob Moodliar says the funeral will take place in the UK on the 1st of next month.