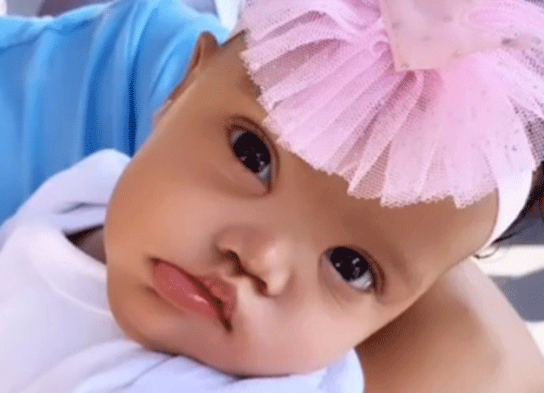 Durban – A Pinetown mother has reached out to South Africans to help her infant daughter receive lifesaving surgery. 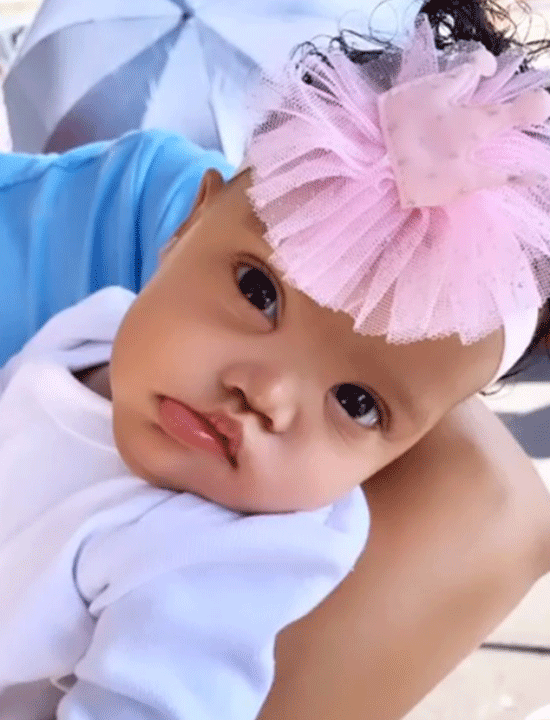 At just one month, Hollyn’s parents were told she has Atrioventricular Septal Defect – with two holes in her heart.

Pennington says because of the condition, Hollyn often stops breathing during simple tasks like eating or playing.

She says while they were initially devastated and unprepared, they chose to fight for her to live.

“We have big dreams for her. We are just claiming it in Jesus’ name that our child will be healed for sure. We want to see her go to school, graduate from university and we want to be there for her wedding. We have all these dreams and hopes for her.”

Pennington says they need to raise R400,000 for Hollyn’s operation.

“She has to have the operation done before she is six-months-old. A [medical] professor says after six months – there’s no point in doing the surgery because the lungs will have irreversible damage,” she adds.

Pennington says she is currently four-months and two weeks old.