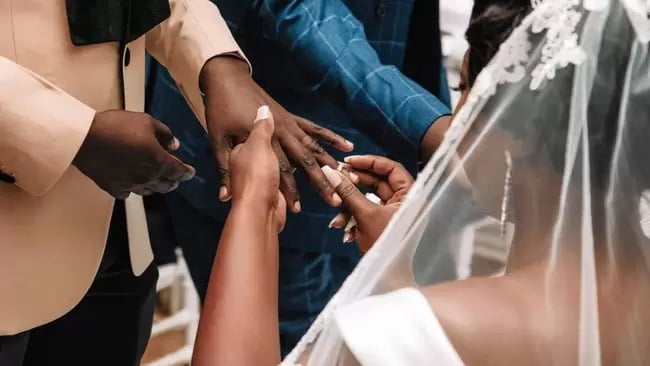 A customary marriage one simply walked away from years ago without dissolving it through a divorce remains valid even after death.

Such a marriage cannot also be rendered invalid because an estranged spouse went ahead and entered into a civil marriage with another person.

Instead, it is the civil marriage that is null and void because it was entered into while the customary union remained undissolved.

These are findings of a landmark judgment delivered by Judge Clive Plasket at the Supreme Court of Appeal (SCA). The court ruled over a legal battle between two wives of the late Tlou Coliphta Phago, a Limpopo man who died intestate in 2012.

Matsatsi Monyepao, who Phago married in 2010 and lived with until his passing, wanted the SCA to declare invalid his marriage to Mokgaetji Ledwaba.

Phago married Ledwaba in 2007 and separated from her in 2008, leaving her in their matrimonial home with their minor child.

Phago’s estate pitted the women against each other. Monyepao wanted the house occupied by Ledwaba and her minor child to be awarded to her minor child.

Ledwaba argued in court papers that Monyepao only sought to remove her from matters of Phago’s estate after an amount of R3.8 million was paid into his business accounts.

Monyepao wanted the court to rule that the marriage between Phago and Ledwaba got dissolved in 2008 after they went separate ways.

Ledwaba’s civil marriage to Andrew Kwele, entered into in November 2009, was another factor that invalidated her customary marriage to Phago, Monyepao argued.

Ledwaba admitted that she married Kwele. But she argued that this marriage “was null and void and did not have the effect of dissolving my customary marriage with the deceased”.

Judge Plasket found in Ledwaba’s favour on the nullity of her civil marriage, on grounds that it was registered while her customary union to Phago was undissolved.

“Ledwaba’s purported civil marriage to Kwele was a nullity and it had no impact on the validity of her prior customary marriage to Phago,” said Judge Plasket.

He also shot down Monyepao’s argument that her husband’s customary marriage to Ledwaba got dissolved in 2008.

“There is no factual basis for finding that Ledwaba’s customary marriage to Phago was terminated – presumably by divorce – in 2008,” said Judge Plasket.

“Monyepao placed no admissible evidence before the court of first instance to establish this fact.”

Judge Plasket pointed out that according to legislation customary marriages can only be dissolved by divorce.

“In order for the marriage to have been brought to an end prior to the death of Phago, it would have been necessary for a decree of divorce to have been issued in terms of section 8 of the Recognition of Customary Marriages Act 120 of 1998,” he said. IOL