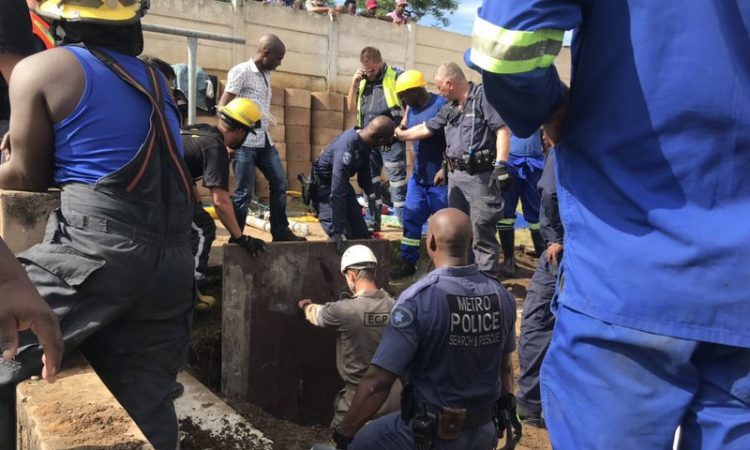 Durban – A 27-year-old woman was arrested today for allegedly dumping a newborn baby girl in a stormwater drain in the Newlands East area of Durban a week ago.

“The woman is under police guard and will soon appear in court,” said Mbhele.

Passersby were alerted to the child’s cries on Monday last week and contacted authorities. After a nearly four hour operation by numerous responders, the infant was rescued unharmed and flown to the Inkosi Albert Luthuli Central Hospital. Doctors there declared the child unharmed, but cold, and said her survival was “a miracle”.

The girl, named Sibanisethu (ray of light in isiZulu) by community members, was believed to be between one and three days old when she was extricated.

She was moved to another hospital from Albert Luthuli and placed in the care of social services. The child is in a good condition, according to the province’s health MEC.