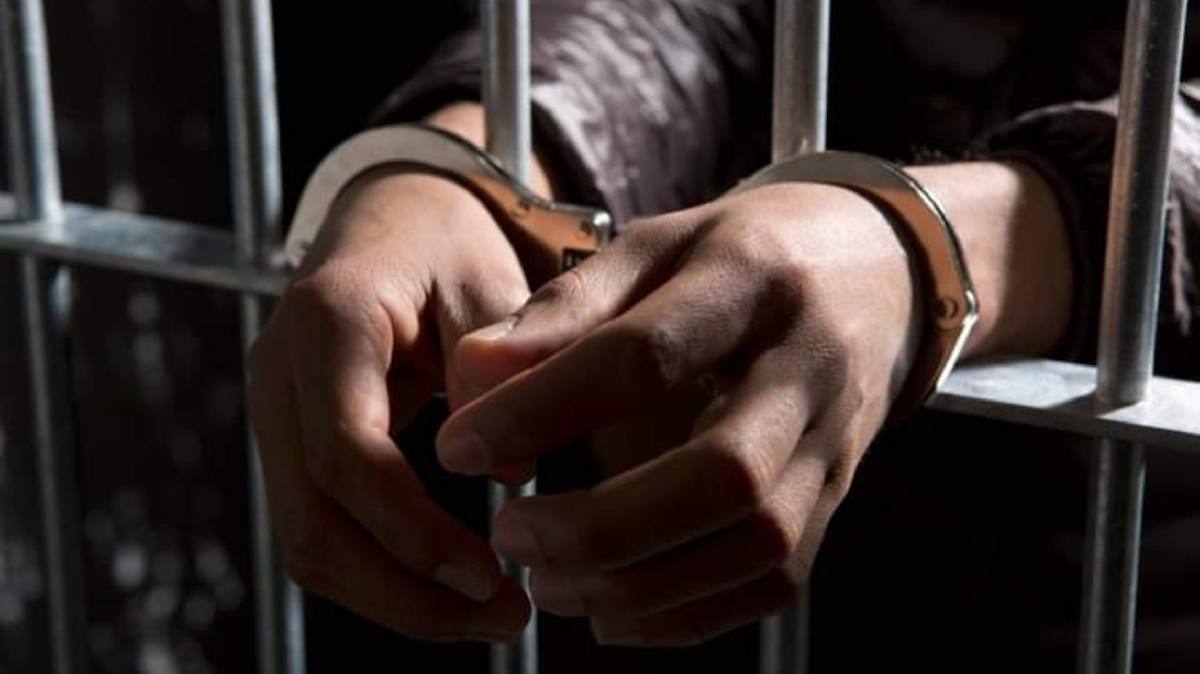 A father, his son and a friend have been arrested after a man suspected of stealing copper cables was found dead with chains locked around his neck in Clairwood.

“The police noticed a group of men standing along the road and questioned them about a man who was being assaulted. They denied having any knowledge of such an assault in the area.”

She said police found a parked car with chains protruding.

“Upon their inspection of the vehicle, they discovered the body of a 28-year-old man with severe assault injuries, his hands and legs were tied up with a chain which was also secured around his neck with a padlock.”

She said the owner of the vehicle, his son and a friend were arrested and charged for murder. Two suspects managed to flee the scene and are still at large.

Mbele said the man was allegedly assaulted after he was caught removing copper wires from the vehicle.

The men — aged between 25 and 49 — are expected to appear in the Durban magistrate’s court on Friday.