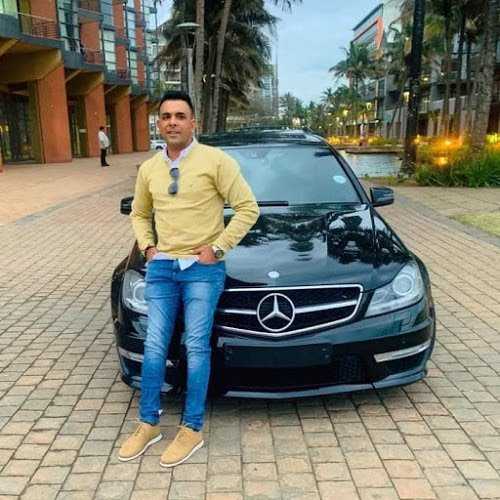 KZN police, with the help of a private security company have arrested three suspects for the murder of Ashver Sukwa, a Tongaat businessman who was stabbed to death during a robbery allegedly by his own truck driver and three accomplices.

The three also face charges of house robbery and attempted murder of Ashver’s elderly father who was hospitalised after the brutal attack.

“On Sunday at about 22h00 to 01h00 the team braved the rainy weather and conducted a mass search and penetration in the Ndwedwe area.

“Two suspects were arrested and R85 405-00 was recovered. One of the suspects was also found with a bloodied Okapi knife in his pocket,” said a source close to the investigation.

Ashver was stabbed 35 times while his elderly father was brutally assaulted and left for dead by four suspects on Saturday morning.

It’s alleged that the victims opened the door for their truck driver who was supposed to transport some bananas to the market for their fruit and vegetables business.

Instead, the driver and three other people came in and attacked the father and son before robbing them of cash, a firearm and other items.

When employees arrived to work in the morning they found out that the place had been robbed and contacted their private security company.

Prem Balram of Reaction Unit SA (RUSA) said their officers were notified of the incident at around 4.45am.

“Officers penetrated the house and found blood on one of the beds. The 35-year-old was found on the floor wrapped in a bedsheet and blanket that was soaked with blood. Reaction officers unwrapped him so paramedics could work on saving his life, however it was discovered that he was stabbed at least 35 times and was declared deceased a short while later.”

The suspects had already fled the scene.

Police made a breakthrough on Sunday night when they followed up on information and arrested the three suspects.

It was not immediately clear if the truck driver was amongst the nabbed suspects.