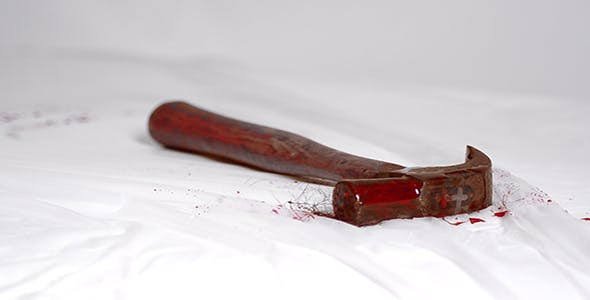 Durban dad attacked during sex tryst and left for dead

Durban – If it sounds too good to be true, it usually is.

Just ask a Durban man who thought he was in for a “good time” but was robbed and left for dead.

The 45-year-old had been looking forward to an intimate reunion with an old female friend at her Newlands West home in Durban and, for good measure, she was going to invite another woman to their tryst.

Singh’s proposition aroused the man’s interest and he asked for a picture of the other woman.

The women allegedly joined Pakistani national, Sayed Asif Ali Kazmi, 30, in the attack on the man, who was eventually locked in Singh’s bathroom, where he was left for dead.

The badly beaten man managed to escape and alert police, but not before his firearm, wallet and Cherry IQ car were allegedly stolen.

Kazmi was recently arrested and made an application for bail at the Ntuzuma Magistrate’s Court on Thursday.

Singh was arrested a day after the February 7 attack on her old acquaintance and the State did not oppose bail because she wasn’t regarded as a flight risk and she is a mother of two minor children.

Police claim Singh, who had met the man at a hardware store, continued to converse with him through text messages. She planned with Kazmi and Mackenzie to lure him to her house, where he would be robbed.

Mackenzie was arrested in July while allegedly attempting to falsely report at the Ntuzuma police station that she had been a rape victim. The investigating officer, Sergeant Andre Moses of SAPS Newlands East, was alerted and unbeknown to Mackenzie, sat in on the interview.