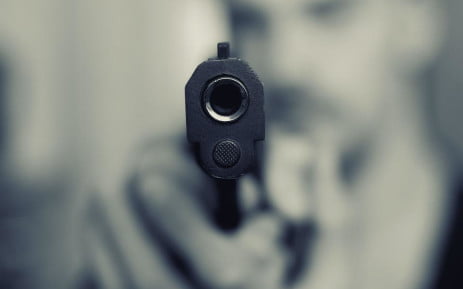 CAPE TOWN – The City of Cape Town is concerned by the attacks on its officials while carrying out their duties to assist residents.

A firefighter was threatened and robbed at gunpoint while attending to a blaze in Khayelitsha on Friday.

He was part of the Landsdowne Road fire crew sent to extinguish an inferno at an informal settlement.

Authorities said an unknown man approached one of the crew members pointed him with a firearm and took a portable radio.

The city’s JP Smith said the suspect is still at large.