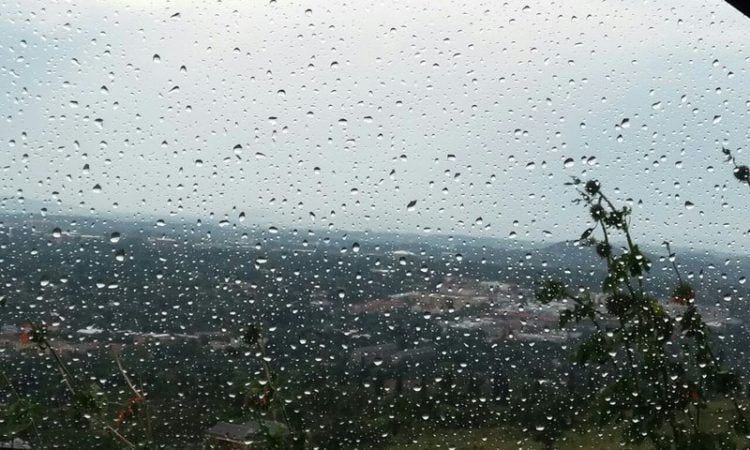 Durban – Most parts of KwaZulu-Natal – are today experiencing wet and rainy weather conditions.

The SA Weather Service is warning of severe thunderstorms, especially in the Zululand and north coast regions.

“We are expecting thunderstorm activities – some of those thunderstorms will be severe. The possibility of hail, heavy rain, as well as strong and damaging winds,” he said.

Warning:22/03/2019 05h00 TO:22/03/2019 16h00 Heavy rain- Heavy rainfall which might lead to localized flooding is observed and expected along the KZN north coast between uMhlathuze LM (Richards Bay) and the northern parts of eThekwini Municipality today.

Find the maximum temperatures for Thursday below: