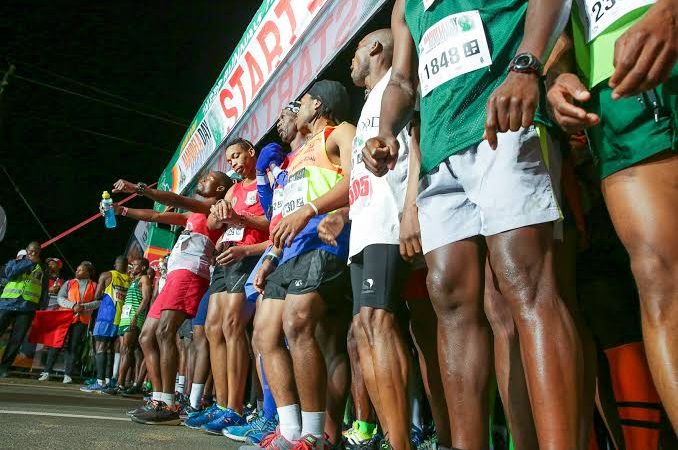 Durban – A man who participated in the Mandela Day Marathon in Howick on Sunday has died, organisers have said.

The man collapsed a few metres before the finish line of the 21km race, organisers said.

He cannot be named until his next of kin are informed.

The man was immediately treated by a doctor and paramedics, before being taken to to hospital where he was declared dead, the KwaZulu-Natal Department of Cooperative Governance and Traditional Affairs said in a statement.

“It is for the first time that the Mandela Day Marathon experiences such a tragic loss of life in it’s seven-year history,” spokesperson Lennox Mabaso said.

Organisers are in touch with the family of the deceased and have expressed condolences to the family.