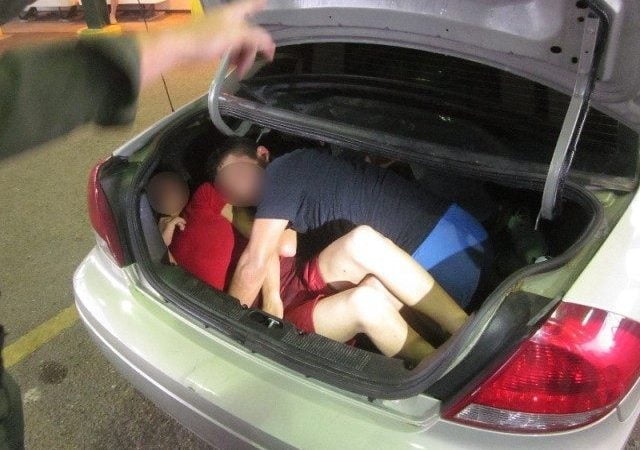 In a statement, police said four Silverton flying squad members allegedly kidnapped 10 Bangladeshi nationals, who were smuggled through Zimbabwe into South Africa. The alleged incident took place last month and according to police, two of the 10 victims were released after their families paid a ransom.

“SAPS (SA Police Service) national Crime Intelligence worked tirelessly with the investigators on the case and identified four Silverton flying squad constables that are alleged to have kidnapped the victims,” the statement reads.

“A warrant for the arrest of each of the suspects was obtained earlier this week and on Wednesday, three of the constables were nabbed at the Silverton 10111 centre.”

The fourth officer did not report for duty but police are adamant that an arrest is imminent.

In the second case, two members of a stabilisation intervention in Mamelodi, north of Pretoria, were arrested in connection with extortion allegations.

“A man, allegedly a drug dealer, contacted the SAPS Anti-Corruption Unit and informed them that police members were demanding money from him.”

The two members, one from Silverton SAPS and another from the Gauteng Anti-Gang Unit, were arrested at a restaurant in Silverton on Tuesday evening and alleged extortion money was recovered from them.

“It is disheartening when members who are entrusted with the safety of law-abiding citizens are seen to be committing crimes themselves.

“While we allow justice to take its course, the arrest of these members should serve as a warning to other law enforcement officials that criminality within our ranks will not be tolerated,” added Sitole.

The officers are in police custody and will appear in court once a date has been confirmed.