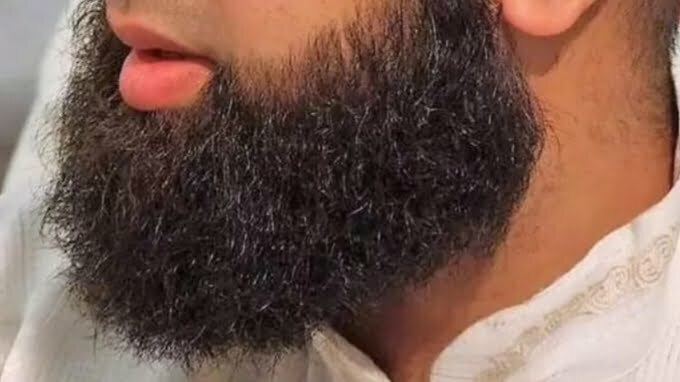 Durban – A Muslim mother from Durban whose teenage son was asked to shave off his beard – which he had been growing for religious purposes – or leave school, has reported the matter to the KZN Department Education.

The woman said her 17-year-old son, a Grade 11 pupil at a school in Phoenix, was continually harassed by the principal to either remove his beard or go to a ‘”Muslim school”.

She claimed that her son was also asked if he was going to be become a moulana.

But the woman said she was not prepared to change her son’s school or back down without a fight.

“They need to be accountable. We are working parents and our children go to school to learn. If I change my son’s school what happens to the other Muslim children?”

The woman claimed that on Wednesday her son arrived at the school and was told by the principal to use a razor blade to remove his beard.

“My son told him that this was not possible as he was growing it for religious reasons. He told him to go home and bring his parents.

“He gave my son a pass and when my son got home he contacted me. I told him to take the Moulana to school because I was at work.

“When the moulana arrived at school and explained to him the purpose of the beard the principal still insisted. Another teacher even asked my son if he is planning on becoming a moulana.”

The mother said involving the Department of Education was a last resort.

“My husband and I have had numerous meetings with the principal over this issue and it cannot be resolved. I think the Department needs to intervene.”

Spokesperson Kwazi Mthethwa confirmed the mother had been in contact with the Department.

He said both sides of the story needed to be established.

“However the Department stands firm against any form of abuse or religious intolerance. The Department of Education does not discriminate against learners on the basis of their religious beliefs or affiliations.

He said the pupil must go back to class.

“All children are protected by the Constitution and are entitled to an education.”