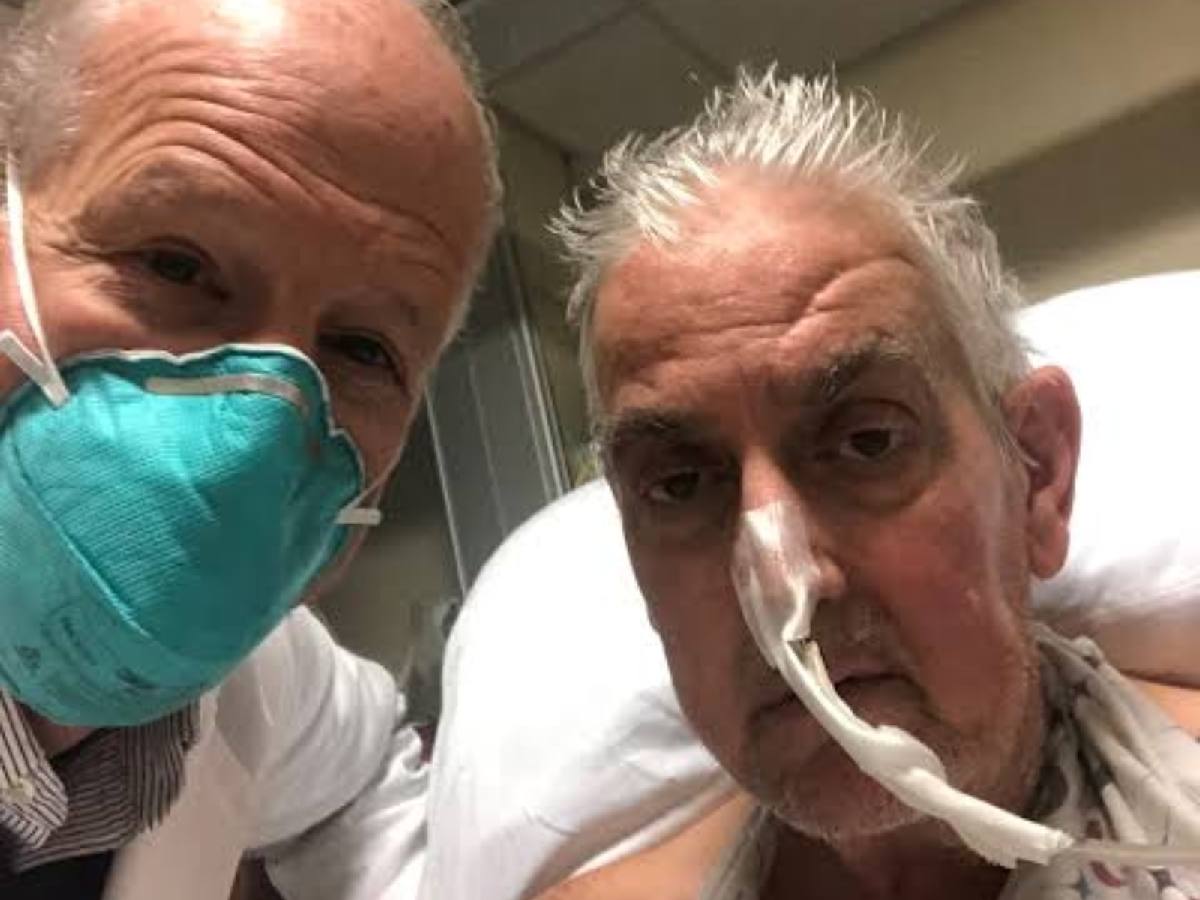 A man from the United States, David Bennett, 57, with terminal heart disease had a genetically modified pig heart implanted in a first of its kind surgery, and three days later the patient was fine, his doctor said Monday.

The operation, carried out by a team from the University of Maryland School of Medicine, is one of the first to demonstrate the viability of transplanting pig hearts into humans, an area made possible by new gene-editing tools.

“It was a revolutionary operation that brought us one step closer to solving the crisis of organ scarcity. Donor hearts are not enough to fill a long list of potential recipients,” said Dr Bartley Griffith, who performed the patient’s pig heart transplant.

“We are acting cautiously, but also optimistic that this world’s first surgery will offer patients an important new option in the future,” continued Griffith.

For David Bennett, born Maryland, a heart transplant was his last chance.

“Die or get this transplant. I want to live. “I know this is a shot in the dark, but it’s my last resort,” Bennett said the day before the surgery, according to a university release.

To continue experimental operations, the university received emergency clearance from the US Food and Drug Administration on New Year’s Eve as part of its compassionate use program.

“The FDA used our data and the guinea pig data to approve transplants in patients with end-stage heart disease who have no other treatment options,” said Dr Muhammad Mohiudin, who heads the university’s xenograft program.

According to organdonor.gov, approximately 110,000 Americans are currently awaiting organ transplants, and more than 6,000 patients die before receiving transplants each year.

The genetically modified pig heart transplanted onto Bennett was provided by Revivicor, a regenerative medicine company based in Blacksburg, Virginia.

On the morning of the operation, the transplant team removed the pig’s heart and placed it in a special device to keep it working until the operation.

Pigs have long been a tempting source of potential transplants because their organs are so similar to those of humans. For example, a pig’s liver at the time of slaughter is as large as an adult’s liver.

Other pig organs tested for transplantation in humans are the kidneys, liver and lungs.

Previous attempts to transplant pigs into humans have failed due to genetic differences leading to organ rejection or viruses that pose a risk of infection.

Scientists have overcome this problem by editing a potentially harmful gene.

In the heart implanted in Bennett, three genes previously associated with organ rejection were “killed” from the donor pig, and six human genes associated with immune uptake were inserted into the pig genome.

The researchers also removed the pig gene to prevent the overgrowth of pig heart tissue.

The work was funded in part by a $15.7 million grant to evaluate Revivicor genetically modified pig heart in a study on baboons.

In addition to the genetic changes in the pig’s heart, Bennett received an experimental anti-rejection drug from Kiniksa Pharmaceuticals, based in Lexington, Massachusetts.