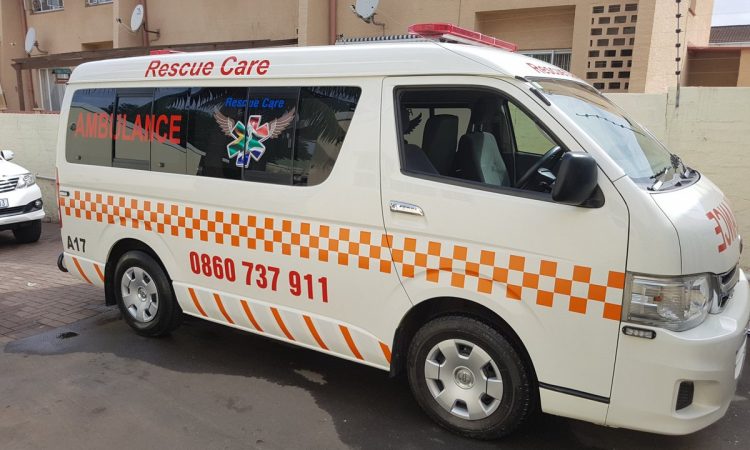 According to operations director Garrith Jamieson the crew was responding to a medical emergency when they collided with four pedestrians.

“Unfortunately three of the four pedestrians that were knocked succumbed to their injuries. The fourth pedestrian is stable in a local hospital,” said Jamieson.

Jamieson said at this stage the events leading up to the collision are unknown and will be investigated by the SAPS.

“Rescue Care Management would like to extend their condolences to family and friends of the deceased and will be working closely with the SAPS and assisting wherever possible in their investigations.”

Earlier today a pedestrian was knocked and killed while walking on Kwadabeka Bridge over the Umgeni River.

“Two people in the vehicle sustained minor injuries and was taken to hospital.”