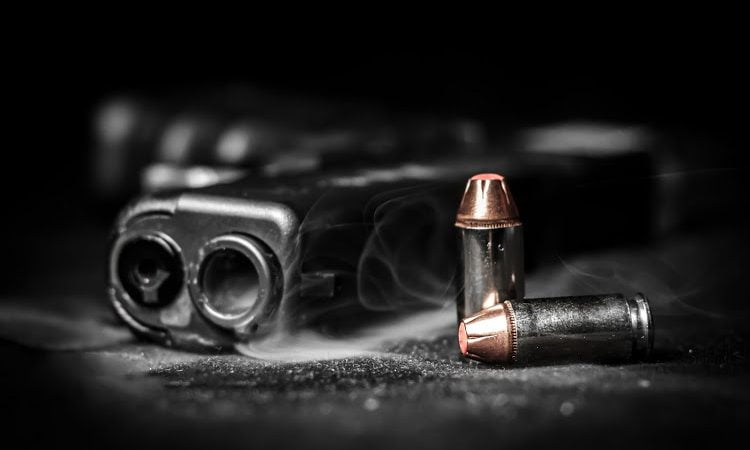 Weapons management in the police service is in the spotlight with the disclosure that 500 service pistols were lost in the past three financial years by officials who were allowed to take their firearms home.

An additional 10,765 rounds of ammunition were lost by officials while they were off duty.

This was confirmed by police minister Bheki Cele in response to written parliamentary questions.

In response, AfriForum queried how Cele could drive SA’s “disarmament campaign with his own house in disarray”.

The portfolio committee on police recently approved an amnesty arrangement for private firearm owners. If parliament approves this arrangement, between 450,000 and 1-million firearms will have to be handed in at police stations, “in a short period of time,” the organisation said.

The majority of these weapons will come from legal firearm owners who have neglected to renew their firearms licenses within the 90-day period stipulated in the Firearms Control Act of 2000. The arrangement has been a topic of hot debate in and out of the courts for quite a while.

“… The sole purpose of the section is to discourage illegal ownership of firearms and to take illegal firearms out of circulation. The fact that the SAPS apparently cannot even manage its own firearms is proof that they would most likely be unable to manage the nearly 1-million illegal firearms that would be handed in during such an amnesty period.

“… This – whether in addition to or as part of the 9.5-million rounds of ammunition and 4,357 firearms otherwise lost by SAPS over the past six financial years – is a clear indication that the police are incapable of looking after the firearms already in their care. As a result, they should not and cannot be trusted with additional firearms if the amnesty is implemented.

“It would be like using a wolf to guard your sheep,” said Marnus Kamfer, legal and risk manager at AfriForum.