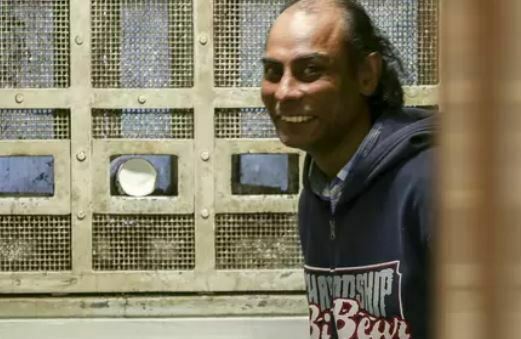 Durban – A juvenile witness told the Durban High Court on Tuesday that there was a man at the school gate waiting for Miguel on the afternoon he went missing.

The minor boy who cannot be named as he testified in camera described the man as a darkish, not that tall, with big eyes, and long nose.

He said he had seen the man once at school with Miguel’s mother and thought he was Miguel’s father.

The man called a boy he was with and offered to give the boy R10 if he went to call Miguel for him.

He said the boy went looking for Miguel in his classroom, but he did not find him.

He said he however did not see the man giving the boy the R10, but had heard him asking him if he knew Miguel and then told him that he would give him R10 if he agreed to go call Miguel for him.

He said he then walked home with his friends, leaving the man near the gate.

He said the last time he saw Miguel was on July 17, on the day he went missing when he was having lunch with his friends.

Mohamed Vahed Ebrahim who was in romantic relationship with Miguel’s mother and the man accused of kidnapping and murdering the Sydenham schoolboy went on trial on Tuesday.

He pleaded not guilty to all charges of murder, kidnapping and theft.

Miguel was last seen with Ebrahim at a KFC in Sydenham on July 17.