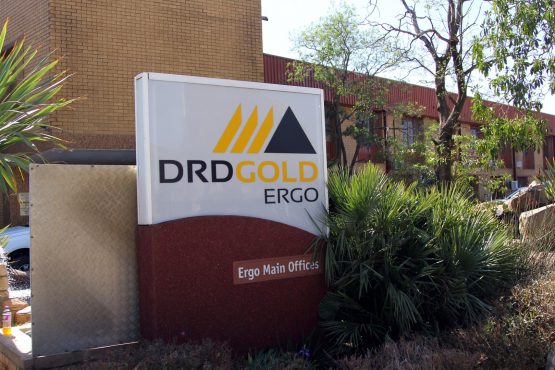 Johannesburg – Gold producer DRDGold is mourning the death of its chief security officer, who was shot during an armed robbery at its plant in Brakpan on Monday night.

Bart Coetzee died following a shootout with an armed gang at the gold producer’s ERGO plant, during which a quantity of calcine concentrate, estimated to contain up to 17kg of gold, was stolen.

Commenting on the incident on Tuesday afternoon was DRDGold CEO Niël Pretorius, who said: “We are outraged by this callous and cowardly attack and will give our full support to the South African Police Service (SAPS) to ensure that these criminals, and the people they work for, are brought to justice”.

Adding to this was DRDGold’s board of directors, who extended their deepest condolences to Coetzee’s family, colleagues and friends.

Gauteng police were yet to comment on the incident at the time of publication.