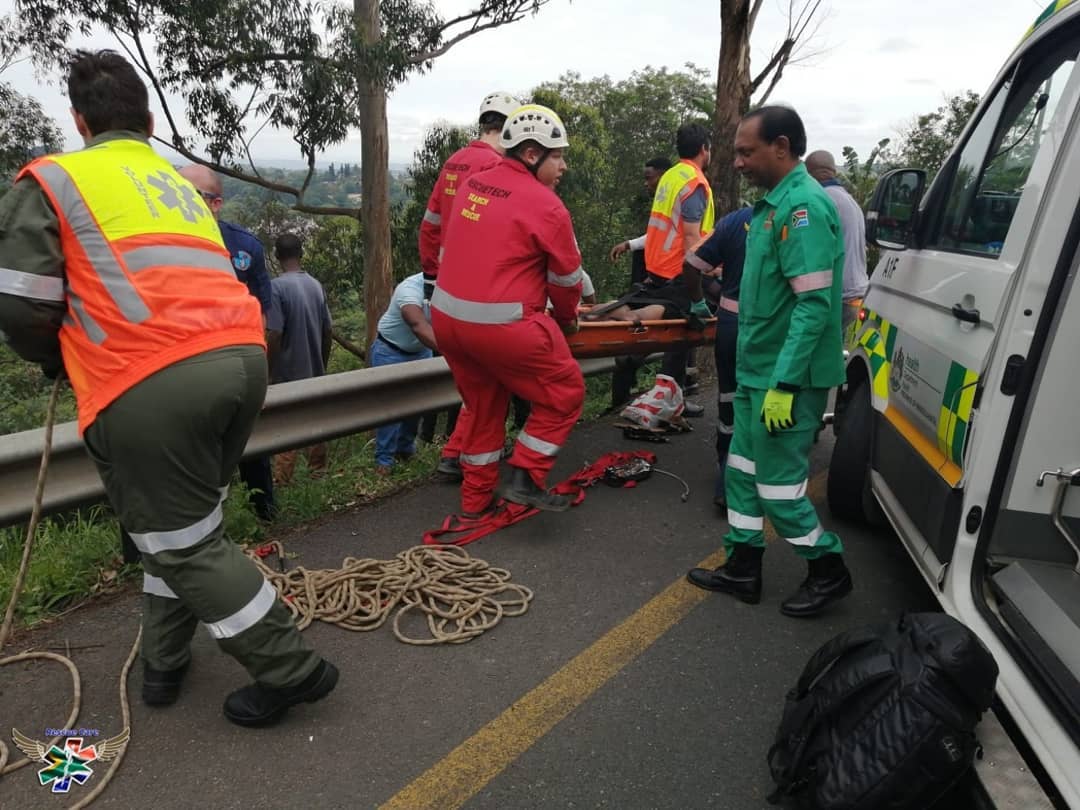 Durban – A baby has been killed and at least 18 other were people injured when a minibus taxi veered out of control and crashed on the M13 at Fields Hill, Pinetown in Durban late on Sunday afternoon, paramedics said.

Rescue Care spokesman Garrith Jamieson said at about 4pm that paramedics were on the scene of a serious minibus taxi crash on the M13 Durban-bound at the bottom of Field’s Hill.

“Rescue Care paramedics arrived on the scene to find chaos. A taxi had left the roadway and rolled down an embankment several times ejecting most of the passengers whilst rolling. Multiple casualties were found and immediately more ambulances, as well as Advanced Life Support Paramedics, were dispatched to assist.

“A small baby girl was found down the embankment with severe injuries. Unfortunately, there wasn’t anything paramedics could do for the baby and she was declared deceased on the scene. The child was approximately one year old,” Jamieson said.

Three patients had to be rescued by Metro Police and SAPS Search and Rescue as well as RescueTech using a specialised basket and roping system.

A total of 18 people had been injured and once all were stabilised on scene they were transported to various Durban hospitals for the further care that they required, Jamieson said.

The one lane was closed whilst emergency personal worked to clear the scene.

At this stage the events leading up to the collision is unknown however SAPS were on scene and will be investigating further. 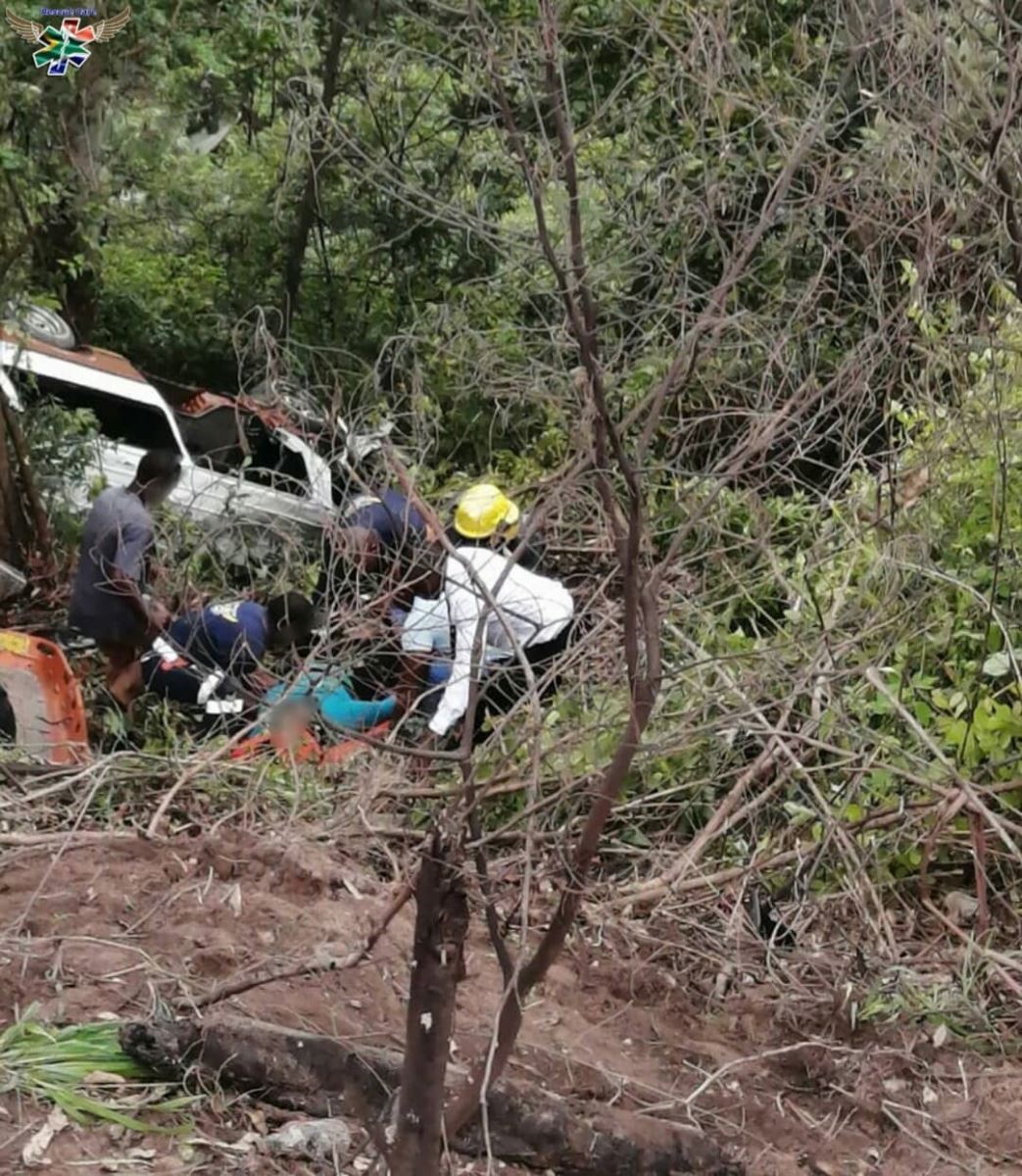