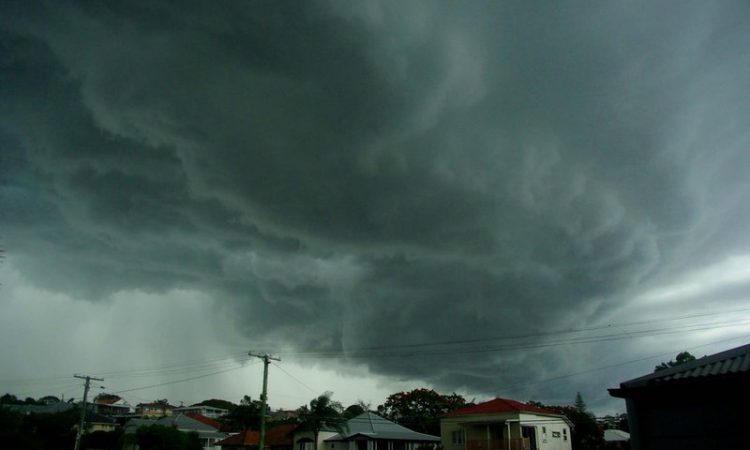 The SA Weather Service has issued another warning.

It says extreme weather conditions are expected to continue in KZN.

Another tornado left a trail of destruction in its wake in Utrecht, near Newcastle on Friday night. About 20 homes were damaged as well as the Watervaal Correctional Services facility.

This brings the number of tornadoes that have struck parts of KZN, to three.

powered by Rubicon Project
“This alert is valid for most parts of the province except for the extreme south and eastern parts of KZN”, she said.

“Chances of showers and thundershowers are high as there is a 60% chance for most parts of the province”, Gumede said.

Cogta has urged residents living in the affected areas to be vigilant.