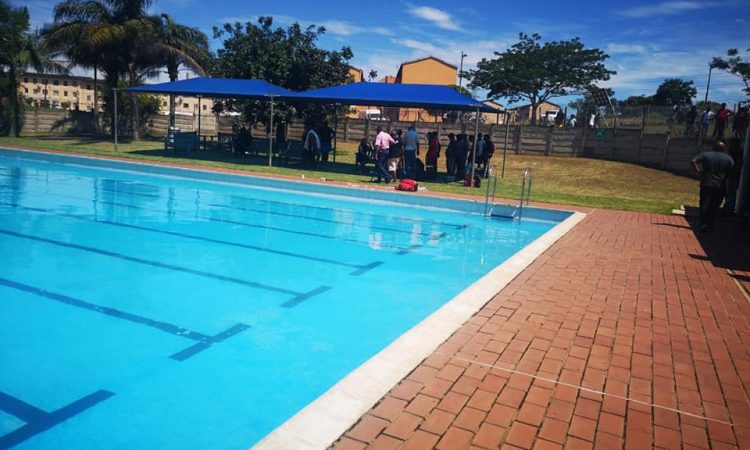 A 29 year old Belvedere resident has drowned while swimming at a community pool in Buffelsdale – Tongaat.

At approximately 13:15 (Tuesday) Medics from Reaction Unit South Africa were called out to the scene by the public after the unresponsive man was pulled out of the pool by a lifeguard. Upon arrival Cardio Pulmonary Resuscitation (CPR) was in progress.

Paramedics from three private ambulance services took over resuscitation efforts however attempts to revive the victim was unsuccessful and he was declared deceased at the scene.

Family of the deceased explained that they were spending New Years Day at the pool. The deceased had entered the bathing area with his snorkel on. They noticed him floating for a while and assumed that he was breathing through the snorkel. After several minutes they informed lifeguards at the pool that the swimmer was not moving and had become unresponsive.

Circumstances surrounding the victim’s death has not been established at this stage.