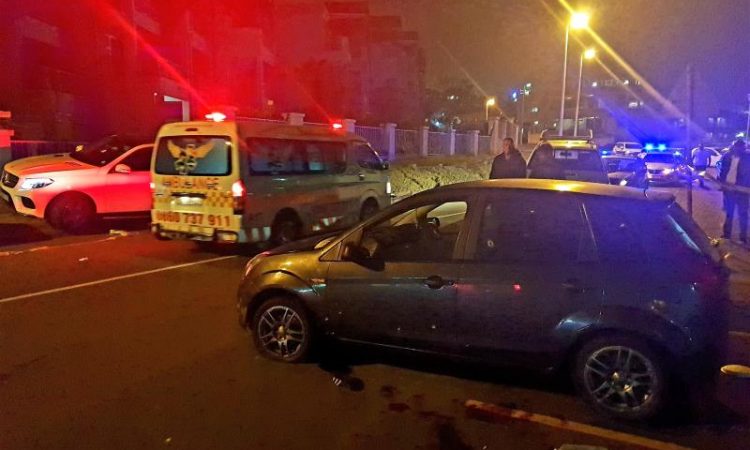 A night at the beach turned bloody when three people were shot at Bluff’s Ansteys Beach on Saturday evening, 12 January.

Two of the three were critically injured after a shooting on Foreshore Drive just before 11pm.

Rescue Care Paramedics found the three lying on the ground, all having sustained gunshot wounds.

Two women and one man, all believed to be in their 20s, had been shot. More ambulances and advanced life support paramedics were called to assist.

The two women sustained critical injuries as a result of gunshots to their upper body.

The injured trio were stabilised and transported to a nearby hospital.

Police closed the road while they combed the scene and are investigating the shooting.