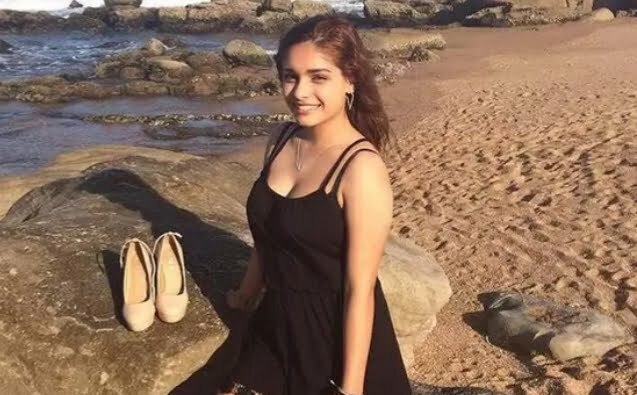 Durban – British model Sinead Moodliar’s death has been ruled as an accidental death.

According to reports, Moodliar was swept away by a freak wave on December 26 last year and is believed to have spent at least eight minutes under water before she was rescued.

Moodliar was resuscitated by local life guards at an Umhlanga beach but died in hospital the next day.

Moodliar was found floating in the surf, and lifeguards pulled her out of the water.

“When the paramedics arrived, advanced life support resuscitation was initiated and her pulse was regained. She was then rushed to the hospital for further care,” he said.

According to her father, Bob Moodliar, his daughter died shortly afterwards.

He said she had been at the beach with a friend.

Moodliar attended Crawford College La Lucia, and at the time of her death had been studying towards a philosophy degree in Cambridge, England.

Her father said the university had awarded her degree posthumously due to her record thus far.

The 19-year-old intended to study a masters in political science in South Africa in order to go into the political arena here.

Her father said Moodliar had strong views on equality of race, gender, wealth and social class, and also on corruption.

She had been watching the sunrise with a friend and their feet were in the water. They were near the rocks, according to the lifeguards.