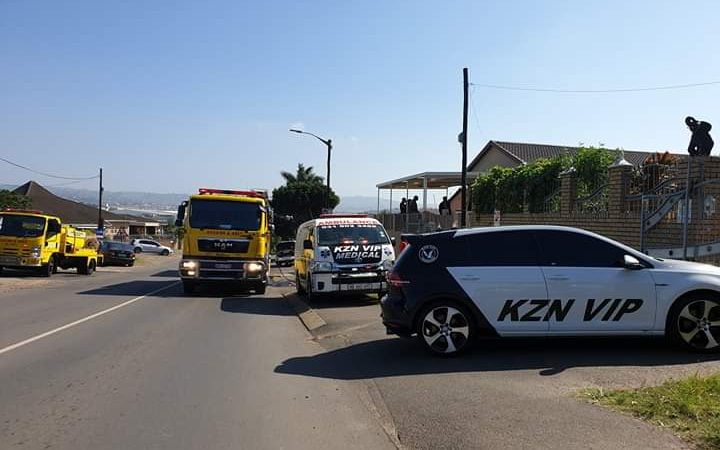 Durban – The charred remains of an unidentified woman was found inside a home in Phoenix, north of Durban, on Friday.

Glen Naidoo, a spokesperson for KZN VIP Unit private security company, said they received a call that a house was on fire on Stonebridge Drive.

“When reaction officers arrived they found that the house windows were closed and the doors were locked. The interior of the house was filled with black smoke. They were forced to break the door to find the source of the fire and extinguish it,” Naidoo.

The house was allegedly in total disarray, said Naidoo, with clothing strewn on the floors leaving officers suspicious.

“Officers suspected foul play. They found blood stains inside the house. A further search of the house revealed the body of a woman in one of the rooms,” Naidoo said.

The cause of the fire is still under investigation.

Phoenix police are on the scene. Daily News