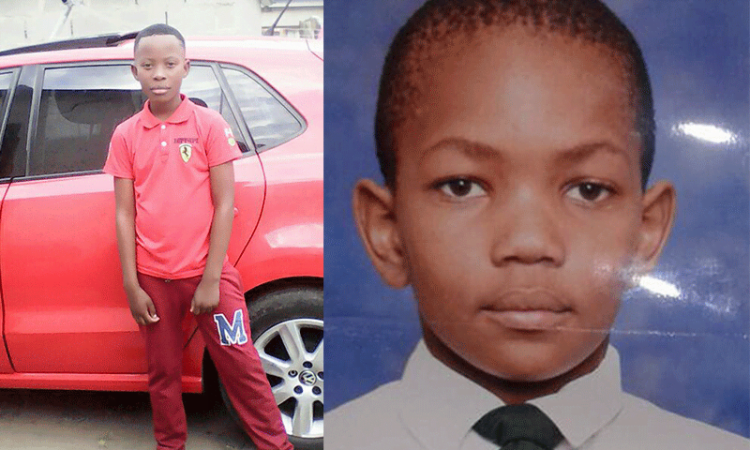 Durban – One of the two women charged with the murders of Clairwood boys Luyanda Msomi and Njabulo Mankayi has pleaded guilty in the Durban High Court – telling the court in chilling detail why and how they killed the boys.

The two 10-year-old boys were allegedly killed in a revenge killing by the two women in November 2017.

Amahle Maliwa in a plea statement read by her attorney Patrick Mkhumbuzi, on Wednesday told the court that she and her roommate and co-accused Liziwe Ngwayishe plotted to lure the boys to her home on November 9, on their way from school.

She said after Njabulo’s father ended their relationship, she was emotionally depressed and had hoped that he would reconcile with her, but didn’t.

She said even when she suspected that she was pregnant and asked him for money to see a doctor to do a scan to confirm her suspicions but Mankayi was not interested.

She said she had confided in her friend, Ngwayishe, and they came up with a plan to kill Mankayi’s son Njabulo to get back at his father so that he could feel pain.

She said they had given the boys five rand and told them to leave their bags in her house and go play with other kids.

She said Njabulo was the first to be killed.

“I called Njabulo under the pretext that his father wanted to see him. Liziwe, myself and Njabulo went toward the back of the shops where there are thick bushes and a river. Liziwe held Njabulo’s hands and I made him drink the poison forcefully,” she said.

She said Njabulo fell on the ground and Ngwayishe threw him into the river.

She said Luyanda was killed to shut him up.

“On our way home, we realised that Luyanda was still playing near the house with other children and thought that he might cause problems for them. Liziwe and I acted as if we were accompanying Luyanda to Njabulo and his father until we reached another secluded area beyond the railway line. I made him drink the poison, whilst Liziwe strangled him with his shirt. When we realised that he was getting weak, we left him in a seated position and went home where we slept until the next morning when the police arrested us,” she said.

Maliwa has been in custody since her arrest after she was denied bail in the Durban Magistrates Court in 2017, while Ngwayishe abandoned bail.