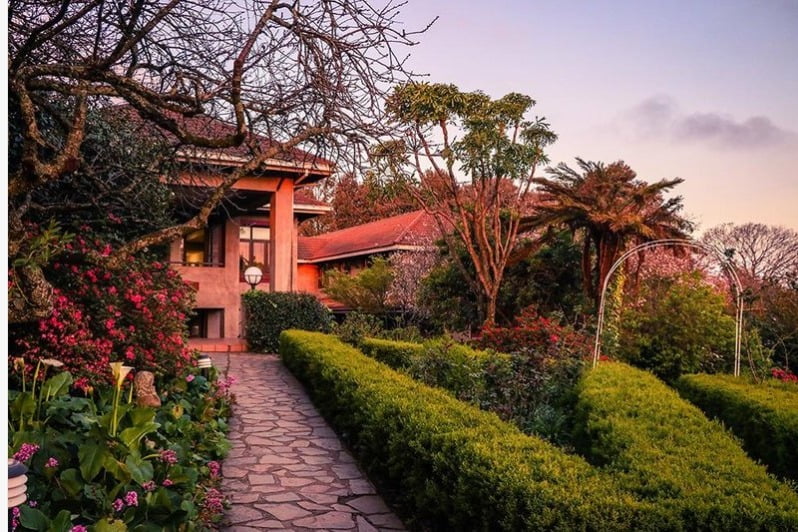 Coronavirus: Hilton school shut its doors over fears of COVID-19

Cowan House Preparatory School in Hilton near Pietermaritzburg has closed its doors over fears of coronavirus. Health and education experts are descending on the school later today to assess the situation.

The Minister of Health, KwaZulu-Natal MECs for Health and Education and the National Institute for Communicable Diseases will be meeting the school’s board and management.

This follows their decision to shut down the school today following the announcement that a parent at the school has tested positive for COVID-19.

After the private meeting with the school management, the Minister and team will hold a media briefing to update the public on the developments.

The father of one of its pupils has been confirmed as the first patient in the country to have the virus.

The 38-year-old man and his wife returned to the country on Sunday after a ski holiday in Italy with eight other people.

Officials are still trying to find the people who sat next to or near the man on his trip back to Durban. He took flights to OR Tambo and King Shaka International Airports.

He had experienced a cough, sore throat and a high fever and after a visit to the doctor – a swab test confirmed he’d contracted the virus.

The family is being monitored and is under quarantine in their home.

At this point, it’s not known if the couple’s two children went on holiday with them.

The school, which one of the man’s children goes to, is taking precautionary measures.

The principal released a statement last night, saying they’ve decided to close school for today and cancel all the weekend’s extra-curricular activities.

The NICD had advised them that that wasn’t necessary. But the principal says it’s due to the uncertainty at this point.

Meanwhile, a resident from a Mount Edgcombe estate who came into contact with the man is being tested for COVID-19.

The doctor who treated him has also been placed under quarantine – his surgery remains closed.

Read the school’s statement below: