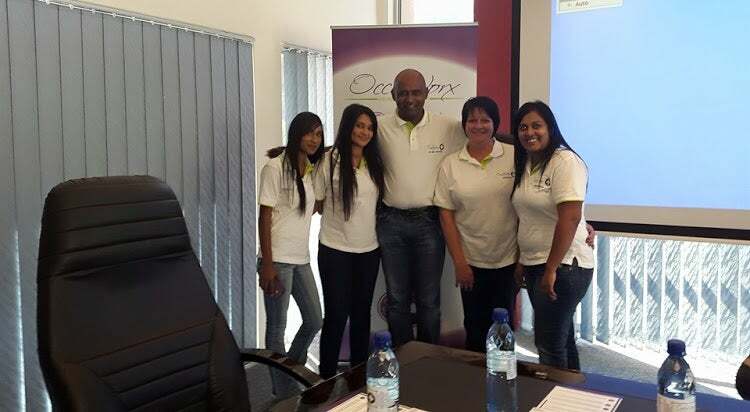 Police have confirmed that the 51-year-old man stabbed to death at the Pearls Umhlanga Hotel on Thursday is Dr Melvin Naidu, according to reports.

Naidu was a top orthopaedic surgeon, whose company offered solutions for occupational health and safety for industries, according to Timeslive.

Naidu completed his post-graduate training in orthopaedics at the University of KwaZulu-Natal’s medical school, before obtaining further qualifications from the College of Surgeons SA.

Naidu had collapsed outside his hotel room door on the 13th floor, according to IOL.

Police spokesperson Captain Nqobile Gwala said on Friday that a woman has been arrested and a murder case was being investigated at the Durban North police station.

The details of the incident remain sketchy.

“It is alleged that yesterday (Thursday) at 22:00, the deceased and the suspect, 31, were at a hotel in Umhlanga when an altercation ensued which was overheard by other guests who alerted the security guard. The suspect was heard screaming for help, followed by the deceased, who was also shouting for help,” Gwala said.

Gwala confirmed the man was found on the floor outside his room with a stab wound in his neck.

“He was certified dead at the scene. The knife was recovered and the suspect was arrested for murder,” said Gwala.

The suspect will appear in court on Monday, Gwala confirmed.