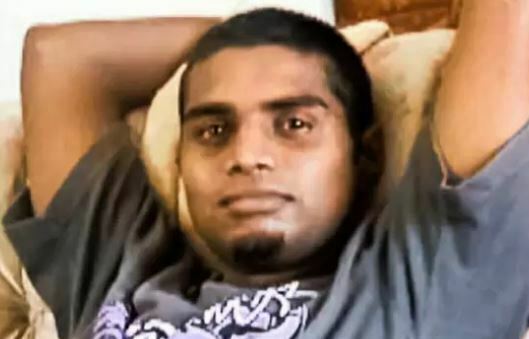 DURBAN – On Thursday a Clare Estate mother will bury her son, who was bludgeoned with a hammer and a lead pipe.

He was admitted to the Addington Hospital but succumbed to his injuries on Saturday.

His aunt, Lalitha Singh, said his hands, legs, hips, and ribs were broken.

“It was brutal to see him lying there, broken in the hospital. When his son saw him in this condition, he was traumatised. No child should see a parent like that, broken and in so much pain.”

“We don’t understand how someone could do that to another person. They are not God. They cannot choose to end someone’s life.”

Two suspects were arrested on Saturday in Sydenham and were charged with murder. At the time, Singh said she would not rest until the family got justice. On Thursday, the matter was struck off the court roll due to insufficient evidence to prosecute the matter.

Speaking outside court, Singh said she was angry and frustrated but believed she would get justice for her nephew.

“We will get justice. We won’t rest. We were told that further investigations would take place and I believe the accused will have their day in court.”

She said neighbours, where the assault allegedly took place, alerted them. “We used to live in the same area and one of them called to tell us Prashant was attacked. We battled to hear the person, so we rushed to the home.

“My husband saw Prashant’s face when he was being loaded into the ambulance and you could see he was beaten black and blue. From there we fetched his mother and raced to the hospital.”

Singh said they managed to speak to Beeputh, and although he was in pain, he allegedly recounted what happened.

The family recorded him naming his attackers from his hospital bed.

“I asked him what happened and he said he went to collect clothing that he left behind on the property where he was staying and three men attacked him.”

She said while taking Beeputh’s 15-year-old son back to the hospital on Saturday, she was told he died.

Singh said Beeputh, his mother, and son battled financially and were left destitute when they lost their home in Clare Estate.

“His son and mother stayed with my family but we did not have enough space for him. He ended up sleeping in a van on this property in Spencer Road.”

She said Beeputh sold odds and ends on the roadside.

Beeputh’s son, a Grade 9 pupil, was unable to write the year-end examination as he struggled to concentrate.

“He is just not in the right mindset. We are all reeling and drained. My husband and I will be his guardian as his mother is not in the picture.”

Neighbours and friends, who accompanied Singh to the court, said they felt cheated.

Singh’s friend, who declined to be named, said: “They came to court, sat in the public gallery with us, and left. We did not know where they went to, and later found out they were released.”