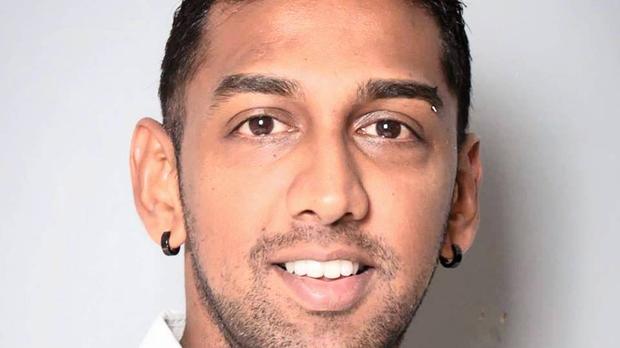 Durban – An Avoca man who stabbed his friend to death with a knife during a braai will spend an effective 10 months in jail, a Durban Magistrate ruled on Friday.

Naresan Govender, 32, was convicted for causing the death of his friend Philendren Naidoo by stabbing him in the abdomen in 2017 during a braai with friends.

Magistrate NC Singh sentenced Govender to five years of which 10 months would be spent in jail and the balance under correctional supervision.

But no sentence, she said, would bring Naidoo back.

Singh said while she was not God and only God could punish people who committed crimes on earth, she was certain that one day Govender would meet his creator.

Govender’s attorney, Ravindra Maniklall, requested leave to appeal the conviction and sentence. He said he believed another court would reach another conclusion.

However, Singh dismissed the application.

Govender is expected to report to Westville Prison to begin serving his sentence.