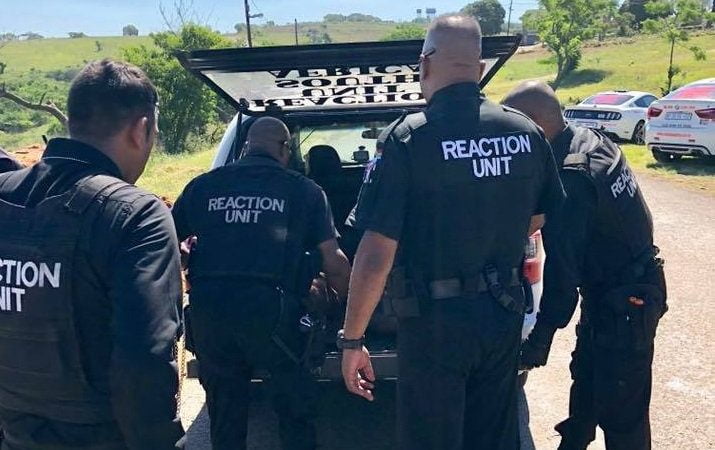 In a statement issued by PSiRA, it says it will not tolerate any apparent deliberate disregard for the industry’s Code of Conduct and will therefore act decisively.

The company’s Prem Balram says they have approached the courts, claiming they are the victim of a witch-hunt by the regulator, other security companies and criminal elements.

“We have opened a case of corruption against PSiRA and we have taken the matter to the high court. We are appealing. We are sure the suspension will be lifted shortly,” he said.